Connecticut Moves to Restrict Suspension and Expulsion in the Early Grades 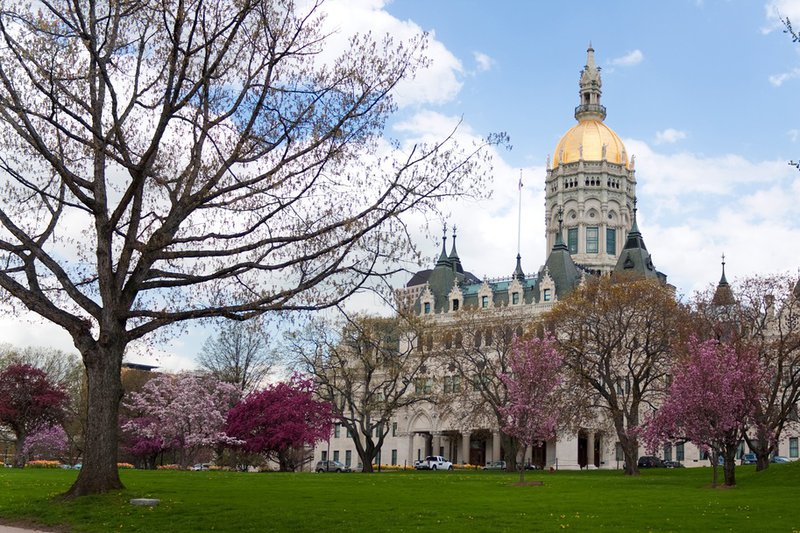 Next week, Connecticut’s legislation to restrict out-of-school suspensions and expulsions for pre-K through second grade students will go into effect. Governor Malloy signed the bill into law last week, after it passed unanimously in the state’s House and Senate. State Representative Andy Fleischmann explained in the Hartford Courant, how the bill received bipartisan support, saying, “A recent report from the state Department of Education showed a disturbingly large number of children getting suspensions. That was one of the things that motivated the General Assembly to act.” In fact, the number of children under the age of seven who were suspended from public schools increased by 22 percent between  2011 and 2014.

Last year, over 1,200 Connecticut children under the age of seven received at least one out-of-school suspension. The increasing use of suspension and expulsion in the early years of a child’s life has damaging implications. Even more concerning is the number of young children who get expelled from pre-K programs. In a 2005 policy brief, Dr. Walter Gilliam found that across the country prekindergarten students were expelled at a rate more than three times that of their older peers in K-12 grades.

Connecticut’s new policy aligns with research that shows suspension and expulsion can have a negative impact on young children and their families. In addition, the policy addresses the root cause of disruptive classroom behaviors by solidifying a partnership with early childhood mental health professionals to assist with screenings and early intervention by providing trauma informed intervention services.

Early childhood classrooms should be that safe space for children to learn socially, emotionally, and academically. Children who need high quality early childhood education the most are often denied access through the frequent use of suspension and expulsion. The benefits associated with  pre-K and kindergarten significantly diminish if children are excluded from high-quality programs that are explicitly teaching self-regulation and emotional intelligence skills.

Children of color are disproportionately impacted by suspension and expulsion. One of the most commonly cited statistics from the U.S. Department of Education’s Office for Civil Rights report found that “Black children make up 18% of preschool enrollment, but 48% of preschool children suspended more than once.” Another report from Stanford University explains that this racial disparity in school discipline is a result of educators’ racial stereotypes and implicit biases. These disparities in school discipline start at a very early age and continue to impact the lives of African Americans and Hispanics well into adulthood as evidenced by the disparities in our country’s criminal justice system.

But banning out-of-school suspension and expulsion for young children will not fully address the disparities in school discipline. Other disciplinary tools, such as timeout or in-school-suspension may continue to be used disparately, negatively impacting children of color. The root cause of the disparate use of all school disciplinary tools must be addressed by requiring teachers and school leaders to be trained in cultural competency skills. There also needs to be clarity on the proper behavioral expectations for four- to seven-year-olds. Having a tantrum should not cause a four-year-old to be suspended from school. As Dr. Gilliam states, “preschool expulsions and suspensions are not child behaviors; they are adult decisions.”

Educators, and society as a whole, must confront their racial biases to authentically see the boundless potential in every child. The need to address implicit bias in the classroom is urgent. As of 2020 (only five years from now) the majority of youth will be children of color.

Connecticut is moving in the the right direction by addressing the misuse of suspension and expulsion in the early grades, in conjunction with providing early intervention services, they are helping children and families to develop positive relationships with schools. Although the state has more work to do, Connecticut does provide a good example of the first steps other states should take to move toward better disciplinary practices.

Check back with EdCentral for more updates on suspension and expulsion in the early grades."