Congress Should Take Lead in Battle over Financial Aid ‘Displacement’ 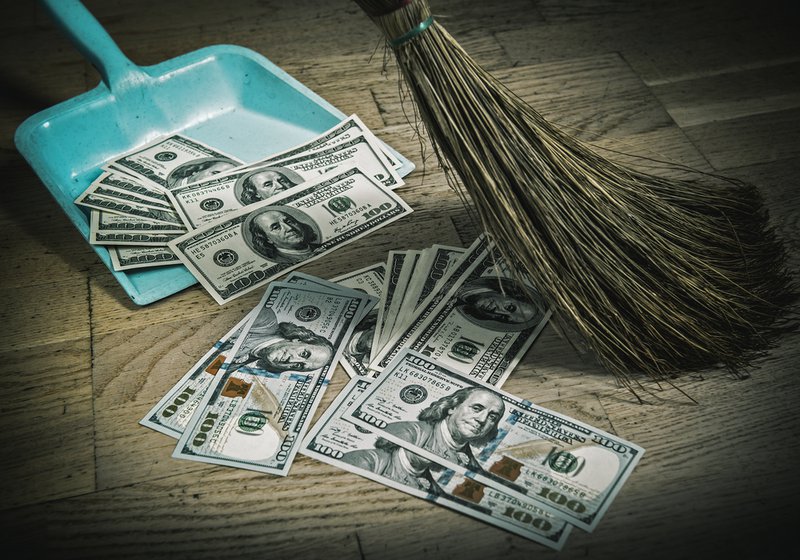 Public colleges and universities in Maryland have received a reprieve, for now. A bill in the state legislature that would bar these institutions from engaging in financial aid “award displacement” has been shelved for the year.

As I wrote in February, colleges often reduce the amount of institutional aid they provide to low-income students who have received private scholarships. Financial-aid administrators at institutions that engage in this practice say they have a responsibility to direct their aid dollars to students with the greatest financial need. A low-income student who wins an outside scholarship is better off than one who hasn’t, they argue, and is therefore less deserving of institutional aid.

But this argument angers private scholarship providers and some student aid experts, who say the practice hurts low-income students whom donors are trying to help. In addition, they point out that colleges don’t always take their institutional money and give it to other financially needy students. Instead, some institutions use these funds to award “merit” scholarships to more-privileged students who can help them climb the U.S. News & World Report rankings and increase their revenues.

Moreover, scholarship providers warn that these colleges are putting the entire private scholarship industry at risk. Most donors don’t realize that displacement occurs, they say. But once these individuals find out, they’ll likely want to redirect their philanthropic efforts.

Outraged by this practice, Central Scholarship, a Maryland-based nonprofit that provides more than $1 million in annual scholarships and interest-free loans to financially needy students in the state, pushed state legislators this year to introduce bills in both the Maryland House of Delegates and the Maryland Senate that would bar public colleges and universities in the state from engaging in award displacement.

Despite fierce opposition from the state’s higher-education leaders, the private scholarship group achieved a major victory when the Maryland Senate unanimously approved the bill in March. But this victory was short-lived, as legislators in the Maryland House decided in April not to move forward with the measure this year.

Still, officials at Central Scholarship are hopeful because the Maryland House is expected to take up a revised version of the bill early next year. “Rest assured, we are committed to seeing this through,” Michele Waxman Johnson, the group’s vice president, wrote in an email to some of the bill’s other advocates, updating them on the measure’s status.

Central Scholarship has done a tremendous job of shining a spotlight in Maryland on this important issue. Hopefully, the organization will have even greater success in 2017.

But ultimately, it should not be left to the states to stop award displacement. As student-aid expert Mark Kantrowitz argued in a report he wrote for the National Scholarship Providers Association (NSPA) in 2013, federal action is needed to end this unfair practice at both public and private colleges nationwide.

First, Congress should prohibit colleges from reducing a private scholarship recipient’s institutional aid unless the total amount of financial aid that the student receives exceeds the student’s need or the institution’s total cost of attendance. By doing so, lawmakers would prevent colleges from taking away aid from students who receive scholarships that are meant to cover any unmet financial need. When colleges strip aid from low-income students who haven’t had all of their financial need met, these students and their families are forced to take on additional debt. Donors expect their scholarships to help reduce the debt of low-income students, not increase it.

Second, lawmakers should put restrictions on colleges in cases where a scholarship recipient’s total aid package exceeds his or her financial need or the school’s cost of attendance. In these circumstances, colleges should be prohibited from reducing the institutional aid they provide low-income students until they have eliminated all loans and work-study requirements from the student’s financial aid package.

Finally, colleges should be barred from requiring private scholarship recipients with the greatest financial need to pay any money out of pocket. In other words, these students should be able to use their scholarships to cover any “minimum student contribution” that a college may require of them in its financial aid packages.

Many colleges do not currently allow low-income students to do this because they say it’d be unfair to waive these costs for some financially needy students but not for others. Private scholarship providers argue that it is these schools that are being unfair to students, who often must take on additional loans to cover such costs.

“Students end up with loan debt that is unnecessary because the institutions are forcing them to take out loans they should not have to,” Larry Griffith of the United Negro College Fund, which runs the Gates Millennium Scholars Program, told Bloomberg in 2013.

College financial-aid administrators will undoubtedly complain that these proposals will limit their flexibility. But maybe that’s not such a bad thing. After all, aid administrators at schools that engage in award displacement have used this flexibility to disadvantage low-income students and defy the will of donors.

As Amy Weinstein, president of the National Scholarship Providers Association, has written: “Students who qualify for grants and scholarships must be able to realize the full value of the aid they receive to pay for a higher education.”

I agree, and I hope federal lawmakers take action to make this so.

This story first appeared in The Hechinger Report, a nonprofit, independent news website focused on inequality and innovation in education."