Substantive vs. implied definitions: A Mundane stuff or the Wild West? 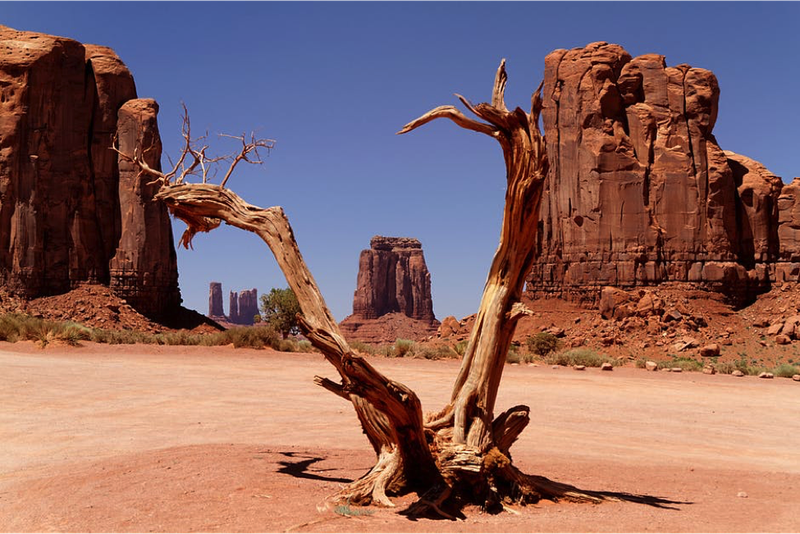 PART 3. Substantive vs. implied definitions: A Mundane stuff or the Wild West?

Substantive descriptions include several well-known academic definitions. In Lucas Kello’s view cyberspace comprises “(1) the internet, encompassing all interconnected computers, including (2) the world wide web, consisting only of nodes accessible via a URL interface; and (3) a cyber ‘archipelago' comprising all other computer systems that exist in theoretical seclusion.” Martin Libicki writes that cyberspace consists of three separate but interconnected layers; i) the physical layer; consisting of computer systems and wires, b) the syntactic layer; the instructions and protocols established by the designers and users; and c) the semantic layer; the contained information.

Implied descriptions of cyberspace focus on what is absent, rather than enumerating its content or layers. Here cyberspace is defined by implication, as a place without law, borders, government, location, physical structures, states, or identity. From a legal perspective, Johnson and Post suggest that it is intrinsic to cyberspace that it “has no territorially based boundaries [...] The power to control activity in cyberspace has only the most tenuous connections to physical location.” In International Relations, Rid and Buchanan have pointed out that the difficulty of attribution is often thought to be a defining characteristic of cyberspace. From another discipline altogether, Lal writes that “[c]yberspace has no precise physical location, no singular identity.” The implied attributes are not necessarily negative. Many implied definitions of cyberspace point to its lack of bureaucracy, geographical limitations, or biases and prejudices based on physical presence.

We suggest that substantive and implied definitions of cyberspace are not merely the statement of different facts, but are also types of rhetoric: the use of language and style to persuade audiences of a particular point of view. In an oratory tradition stretching back to Cicero, the strategic setting of ground for debate is a key rhetorical move, and one cannot start earlier than a definition of the object of study itself.

If one wants to produce substantive knowledge about a specific topic, there is a feeling of comfort provided by the enumeration of the features of cyberspace. In contrast, if one is aiming to provoke decision and action, then what is required is exactly the opposite. In that case, one wants to create a feeling of discomfort: to show that cyberspace is not anything like the land you thought you knew, and therefore steps must be taken to control it, to tame it. This is where the implied definitions are at their most powerful.