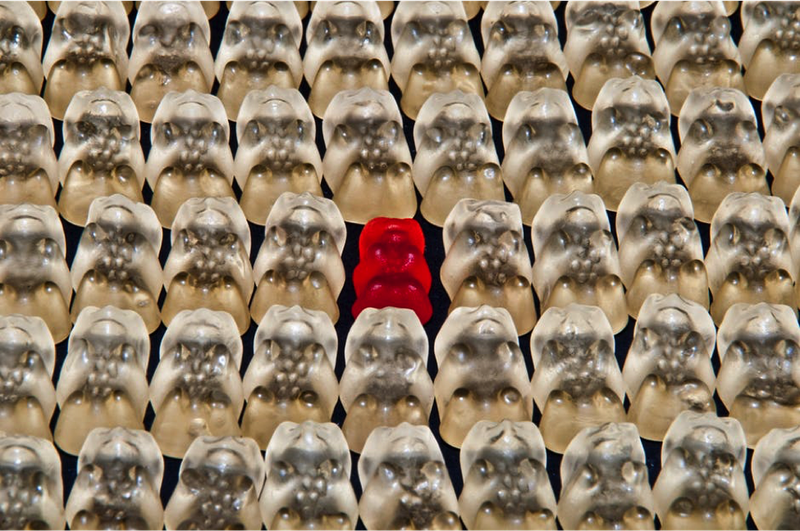 In this post we suggest that the concept of cyberspace enables a form of exceptionalism, similar to “American exceptionalism”. Though American exceptionalism is said to lack a formal definition, resting on a cluster of stories, it is normally used to describe the notion that the United States embodies a unique national culture with a shared purpose. There is also a sense that, once settled in the City upon a Hill, one will inevitably start to internalize these unique culture and ideals.

In cyberspace, cyber exceptionalism suggests a similar distinctiveness of culture, approach and even tactics and strategy. Cyber exceptionalism is the process by which the application of the prefix “cyber” to any concept x, such as space, thereby opens up an analytical difference between the meaning of cyber-x and x.

In A Declaration of the Independence of Cyberspace, techno-libertarian John Perry Barlow wrote “Governments of the Industrial World, you weary giants of flesh and steel, I come from Cyberspace, the new home of Mind. On behalf of the future, I ask you of the past to leave us alone. You are not welcome among us. You have no sovereignty where we gather. […] We have no elected government, nor are we likely to have one, so I address you with no greater authority than that with which liberty itself always speaks.”

Barlow’s Declaration was widely distributed after it was published online on February 8, 1996, receiving both praise and critique. As we have noted, we can distinguish between two types of definitions of cyberspace: substantive and implied. Barlow set out an implied definition of cyberspace to create this sense of cyber exceptionalism.

Over time, cyber exceptionalism has grown into a conceptual strategy as well as a culture. In early November 2017, about 40 scholars and policymakers gathered at Columbia University for the “Bridging the Gap Workshop”. The first session concerned a whiteboard exercise on “conceptualizations of cyber conflict”. Participants were asked to split up in groups and define terms such as “cyber deterrence”, “cyber coercion”, “cyber diplomacy”, and “cyber compellence”. After about 30 minutes, each group came back and reported on the unique features of each term. In this setting, replicated across universities, governments and thinktanks, cyber exceptionalism is a basic assumption, structuring the thinking of those tackling “cyber” issues.

The idea of cyber exceptionalism is important for those advocating that “cyber” questions require an entirely separate approach. Just as the discipline of International Relations came into being because the international system was perceived to be fundamentally different from domestic society, at the core of cyber exceptionalism is the belief that the growth of cyberspace creates distinct dynamics worthy of placing into a new field of study.