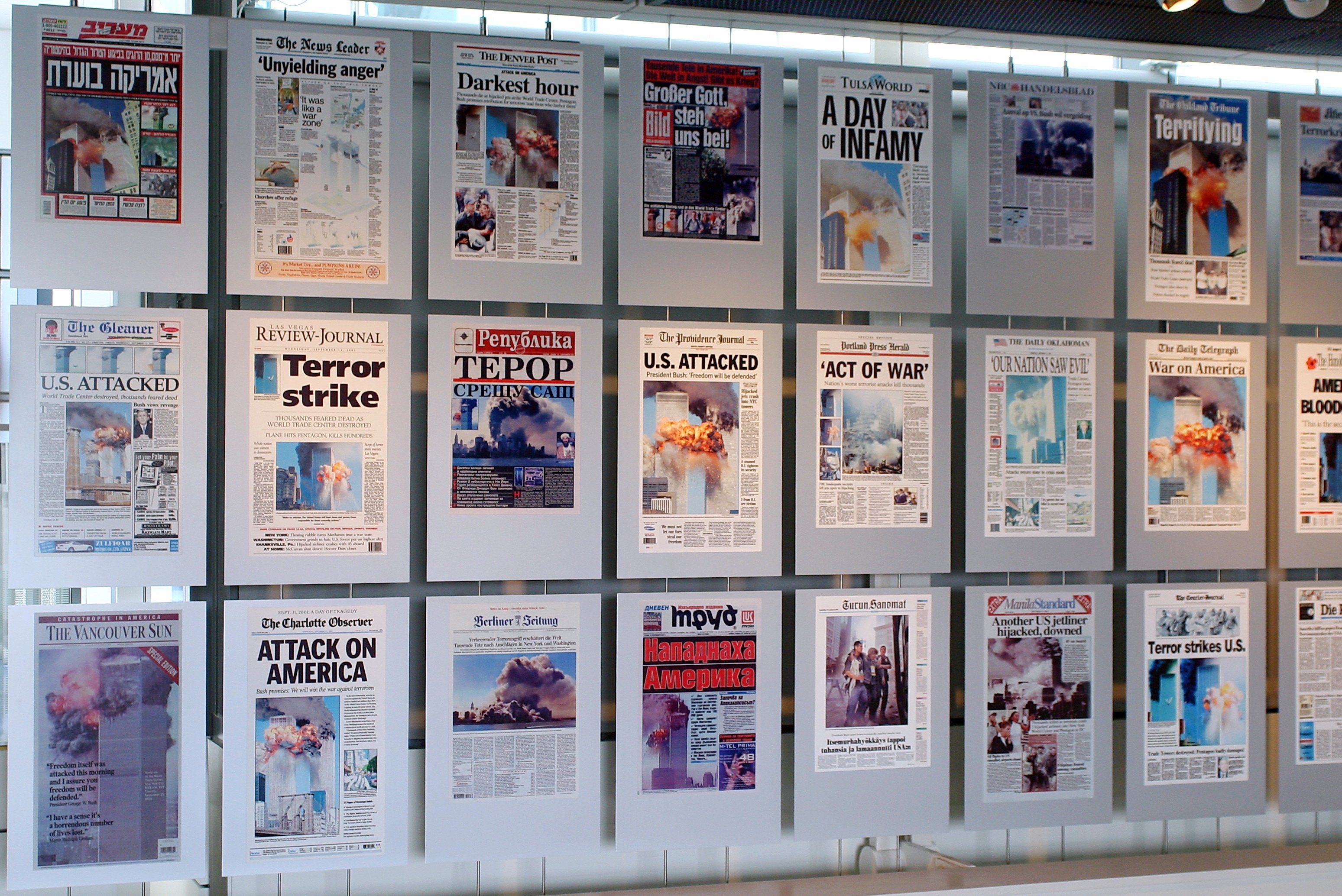 The Terrorist Threat is From Across the Political Spectrum

The main terrorist threat today in the United States is best understood as emerging from across the political spectrum, as ubiquitous firearms, political polarization, and other factors have combined with the power of online communication and social media to generate a complex and varied terrorist threat that crosses ideologies and is largely disconnected from traditional understandings of terrorist organizations.

In the almost two decades since 9/11, there is only one case of a jihadist foreign terrorist organization directing a deadly attack inside the United States since 9/11, or of a deadly jihadist attacker receiving training or support from groups abroad. That case is the attack at the Naval Air Station Pensacola on December 6, 2019, when Mohammed Al-Shamrani shot and killed three people. Al Qaeda in the Arabian Peninsula claimed the attack and according to the FBI, evidence from Al-Shamrani's phone confirms he was in contact with an AQAP militant and AQAP prior to his entry to the United States continuing though the attack and also confirms the will presented in AQAP's video claim was sent to them by Al-Shamrani. The exact character and level of the interaction between Al-Shamrani and AQAP remains unknown.

Since 9/11, jihadists have killed 107 people inside the United States. This death toll is similar to that from far-right terrorism (consisting of anti-government, militia, white supremacist, and anti-abortion violence), which has killed 114 people. The United States has also seen attacks in recent years inspired by black separatist/nationalist ideology and ideological misogyny. Individuals motivated by these ideologies have killed twelve and seventeen people respectively and those with Far-Left views have killed one person. America's terrorism problem today is homegrown and is not the province of any one group or ideological perspective.

While the United States has seen a series of deadly attacks by individuals and pairs inspired by jihadism, the United States today is a hard target for foreign terrorist organizations. This is the result of a layered set of defenses including tips from local communities, members of the public, and the widespread use of informants.

Despite the U.S. being a hard target, there have been directed attacks that failed to successfully kill Americans. in addition to the deadly 2019 attack by Al-Shamrani. For example, the 2009 Christmas Day bomb plot by Umar Farouk Abdulmuttalab—who was trained and directed by Al Qaeda in the Arabian Peninsula—failed only because the explosive didn’t work. The Times Square bomb plot by Faisal Shahzad, who in 2010 managed to place a car bomb in Times Square undetected after training with the Pakistani Taliban, which again did not detonate properly, is another example. Despite these cases, the most likely threat continues to be lone individuals or pairs inspired by jihadist ideology without the type of extensive plotting, communication, or travel activity that would tip off the layered counterterrorism defense system.