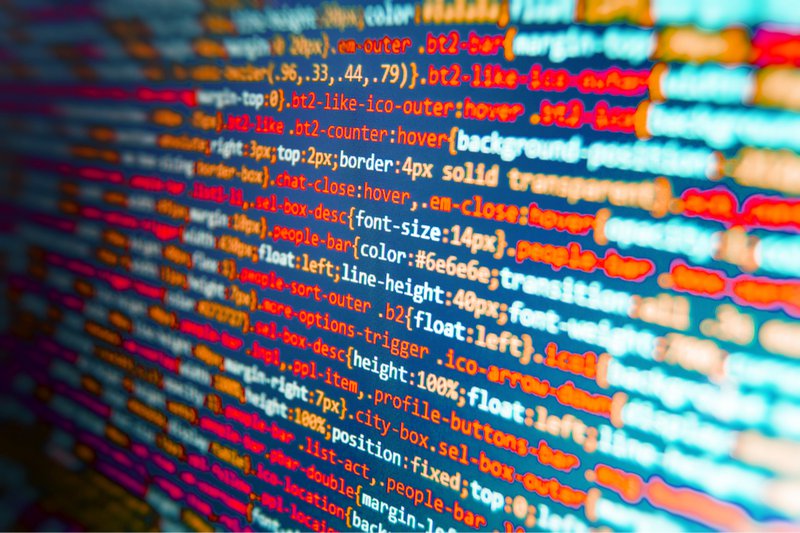 When the Federal Communications Commission (FCC) adopted the Open Internet Order—the rules that protect net neutrality—in February 2015, it highlighted the open internet as the key to driving innovation and investment online. It provided protections for all Americans to have access to the same online content no matter how much they paid, or what internet service provider company supplied their access.

The passage of those rules represented more than 10 years of hard work, collaboration, and negotiation to keep consumer protections at the forefront of the conversation. In January 2017, the president appointed Ajit Pai, a former lawyer for Verizon, as FCC chairman. Pai immediately began developing his plans to dismantle net neutrality protections. The repeal order, a draft of which was circulated for the first time earlier this month, would permit companies to create “fast and slow lanes” and a tiered internet service that could leave many Americans on the wrong side of the digital divide With the internet's meteoric growth over the last two decades, as well as its omnipresence in our lives, we’re talking about people’s schooling, livelihoods, and opportunities that won’t be equally accessible to all Americans.

The repeal of the 2015 order, released to the public one day before Thanksgiving, is a turkey. Eliminating net neutrality harms consumers, hurts innovation, and could crush small internet businesses that need a fair playing field to grow. Beyond abdicating the FCC’s own responsibility to maintain an open internet, the repeal order would also prevent the states from stepping in with their own rules.  I sat down with Sarah Morris, director of Open Internet Policy and senior policy counsel at the Open Technology Institute, to talk through why net neutrality is important, and where we go from here. The interview has been lightly edited for clarity.

For starters, could you talk a little bit about the history of net neutrality—how did we get to this repeal proposal from the FCC?

The fight for strong net neutrality rules has been in the works for over a decade, and we’ve had some form of net neutrality rules in the books for almost that entire time. In the last two to three years in particular we’ve seen a lot of movement. In 2010, the FCC adopted rules that were, at that time, the strongest to date. However, the authority it used for those rules was eventually deemed inadequate by the D.C. Circuit [Court of Appeals], so the FCC had to try again. And then in 2015, the FCC implemented new rules grounded in the right authority. Those rules, and the legal path the FCC took in enacting them, were upheld twice by the DC Circuit.

As to how we got here today, with the change in administration last year, we now have a new chairman of the FCC—Ajit Pai—and he made it very clear from the start that he intends to walk back the 2015 rules and undo the important authority the FCC relied on. And so that’s what’s currently teed up for a vote on Dec. 14. We [the Open Technology Institute] are strongly opposed to that approach; we think that the rules are working, and we want to see them preserved.

“Net neutrality” is a term thrown around a lot, but what would be the actual ramifications of the FCC’s proposal on your average internet user?

Net neutrality makes sure that internet service providers [ISPs] don’t control where you go online—in other words, by purchasing an internet subscription, you have the ability to go anywhere online you choose, to access the content you want to see, to speak freely, to organize, to engage. To be very clear, the FCC’s approach that’s been outlined for December is a complete and utter repeal of the strong rules that were put in place in 2015. Without those rules, consumers really have no protection against interference by their ISPs. Repealing the rules would allow ISPs to block content or create fast lanes—to treat some content faster or better for a fee, which would harm consumers as well as small internet companies trying to compete with the giants of the tech world.

Just so we’re clear about impact, would a repeal affect mobile internet usage, too?

Yes. One important distinction between the 2010 and 2015 rules—aside from the change in authority—was the extension of the rules to cover mobile networks as well. What that did was prevent an absurd situation in which you’d be connected to Wi-Fi in your home—a fixed connection—and then walk outside with your phone and switch to a 4G connection, and then suddenly lose net neutrality protection. The 2015 rules applied to all networks. And that was really important, especially as we’ve seen so much growth in the use of mobile devices and technology. The FCC’s plan, in addition to wiping out the strong rules on fixed networks, would also wipe out the rules on mobile networks.

I know one of the things in the FCC’s order is, basically, a shift of management of the internet from the FCC to the FTC—the Federal Trade Commission. Why are observers steaming about this: Why do they feel that the FTC isn’t the right place for this, and why can’t we use anti-trust rules that are already on the books to govern the internet?

The FTC does a lot of crucial work around consumer protections, but it’s not the expert technology agency. It’s a very different type of agency that functions in a very different  way. Specifically, the FCC is able to make forward-looking rules; it can put in place a regulatory regime that says: These are the rules of the road for a specific type of behavior. The FTC, on the other hand, basically waits for complaints to be brought to it. Usually, this comes in the context of unfair or deceptive practices—for instance, if internet service providers say one thing and then does something else, that can be challenged through the FTC. The problem with that approach is that it takes a long time to play out; it can take years and years, and the FTC is under no obligation to take any action. Internet companies have explained in detail that that would be an unworkable regime. By the time the FTC would resolve the complaint, the status quo will have changed, and the harm will have already been felt. If that’s true for internet companies, just think what that would mean for consumers, who actually had a very accessible mechanism at the FCC to challenge what they perceive to be violations of the 2015 rules, but then would have to navigate an entirely new agency, with a much more complicated complaint process.

Another important thing to note—and this is a little in the weeds, so bear with me—is that a recent court decision from the 9th Circuit Court of Appeals called into question the FTC’s authority over any company that’s owned by a common carrier, even if they provide completely different services. For example, Verizon owns AOL, and under the decision the FTC might not be able to review AOL’s practices. This decision is being reviewed by the 9th circuit, but suffice it to say that the FTC’s ability to protect consumers in this area is in question

You and OTI have been very vocal about the positive economic impact of net neutrality. How do you see the repeal of the 2015 rules affecting the internet economy?

There’s this phrase in the 2015 Open Internet Order—the “virtuous cycle of innovation.” The idea there is that when you have an open platform that anyone can access, and over which anyone can build tools and service, that continues to increase general demand for the internet; that, in turn, creates demand for new, innovative products to be offered. That doesn’t work if there are tolls and other negotiations that have to happen—that really chills innovation on the network. A lot of what you hear in the context of innovation from those who are in favor of repealing the rules is a focus on economic investment by the internet service providers themselves. Yet according to the ISPs’ filings with the Securities and Exchange Commission, the net neutrality rules did not actually negatively affect their investment levels. And these, ISPs are just one piece of the larger internet ecosystem, and a repeal of net neutrality hurts investment throughout that ecosystem.

So—where do we go from here? What are the next steps you’re looking to take?

If you take away nothing from this interview, the most important thing to keep in mind is that the rules haven’t been repealed yet. Chairman Pai has circulated a draft of what he plans to do, and, as I said earlier, it’s a complete and total repeal of the rules. There has been a groundswell of opposition to that approach, in large part because the rules are immensely popular across the United States. People have already, in huge numbers, called their members of Congress, asking them to put pressure on the Chairman to pull this item from a vote. Really, people just need to keep up the drum beat to make clear that a repeal of net neutrality isn’t what they want. All the FCC has to do, at this point, is nothing. The rules are in place, and they’ve been upheld by the DC circuit; they’re good law.

If the vote happens, we’ll have to start considering other options to challenge that repeal, and there are various options in the courts and elsewhere.