What Does Research Tell Us About Turning Awareness into Action? 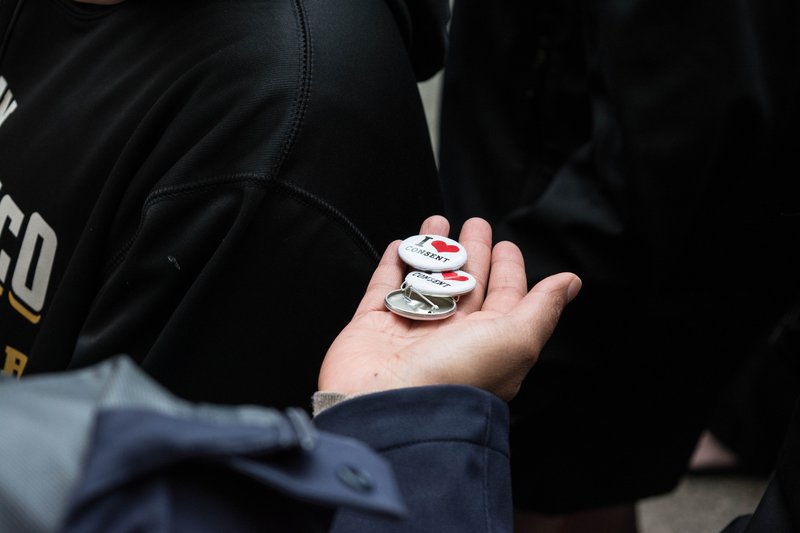 This article is a continuation of the New America Weekly's Sexual Assault Awareness Month edition.

Sexual Assault Awareness Month has, in a way, felt like a fool’s errand.

Many were encouraged by the White House’s statement that continued Barack Obama’s legacy of declaring April Sexual Assault Awareness Month, but then were also disappointed when President Donald Trump lept to the defense of now ex-Fox News host Bill O’Reilly, saying, “I don’t think Bill did anything wrong”—a statement that reminded us of outstanding sexual harassment allegations against our President.

Social psychologists have long studied why we often say one thing, but do another. Insight into this sort of research might offer suggestions for how to turn awareness into action.

Darley and Latane have shown that information and environment matter when a person is deciding whether or not to take action. When more specific information is provided to us, the more likely we are to help someone in need. And the more people around us, the less likely we are to feel like it is our responsibility to act. In the case of Brock Turner, the 20-year-old man who was sentenced to six months in county jail after being found guilty of three counts of sexual assault, it was the simple yet brave actions of two strangers who caused him to stop raping a young woman on the Stanford University campus. But it isn’t always easy to decide when, or how, to step in.

That is why training should be a part of the solution. Effective trainings aren’t just about awareness—they teach people how to recognize and prevent harassment before it becomes full-on assault. That is the central message of the “It’s on Us” campaign, which promotes bystander intervention as a way that men and women can prevent sexual assault.

So if America really wants to do something about sexual harassment, where should it start? Perhaps with requiring every employer to offer sexual harassment education. After all, harassment on the street and in the workplace may look different, but both can lead to violence. There is currently no federal requirement for employers to provide training in this important area. In fact, only 3 states mandate that private employers conduct training, only 13 require all or some public employees to go through training, and a whopping 34 states have no requirement at all.

But training alone is not enough. In my own experience, I have twice worked for employers who have overlooked multiple complaints of harassment from female coworkers. We need to create systems of accountability where sexual misconduct is instinctively condemned and punished, because too many women have stories like former Fox commentator Kirsten Powers, who said of her experience: “Even if you did everything right—meaning you complained all the way up the ladder—it didn’t really make any difference.”

You’ve likely heard about the bystander effect, used to explain why multiple witnesses saw but did not stop the murder of Kitty Genovese in 1964. But what you may not have learned in Psych 101 is that the New York Times called their own reporting of the incident “flawed,” saying, “the portrayal of 38 witnesses as fully aware and unresponsive was erroneous.”

In fact, two witnesses did call the police, but it was dismissed as a “domestic dispute.” The problem was not that bystanders did not react; it was that the people with the power to stop it—the police—did not believe that violence against women was a crime.

Everyone has a role to play when it comes to preventing sexual assault. Men need to talk to men so that “locker room talk” doesn’t continue to normalize and promote rape culture. Women need to come out of the shadows and empower others to stand up against harassment and assault. And everyone needs to understand how to spot and stop sexual harassment before it becomes a violent crime.

But it will take those with power—the police, policymakers, and CEOs—going beyond awareness and using social science as a guide toward prevention—and action.