We Should Be So Lucky... And Admit That We’ve Been So 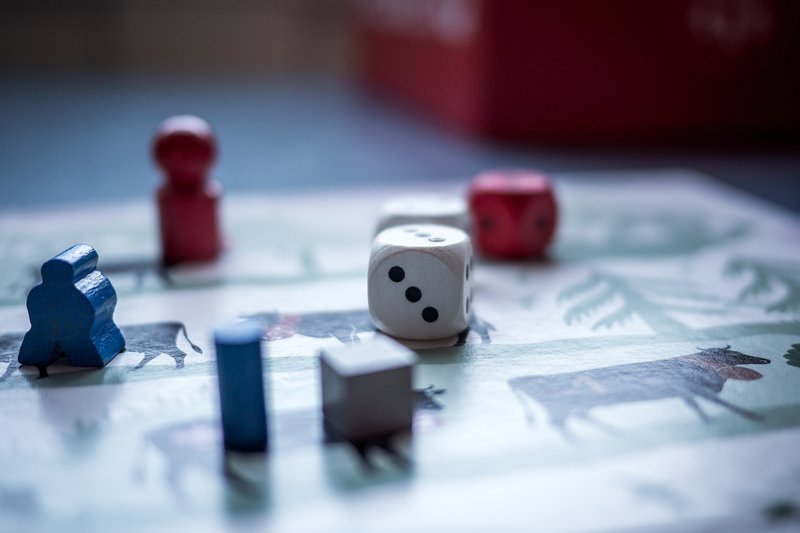 “Luck,” E.B. White once said, “is not something you can mention in the presence of self-made men.” Professor of economics Robert H. Frank would agree.

Frank’s newest book, Success and Luck: Good Fortune and the Myth of Meritocracy explores the role of luck in success and how chance and luck shapes the conversation about success and the meritocracy.  Frank lays out the argument that advantages in class, race, education, and upbringing all contribute to relative success but are largely out of our control. That a truly equal and fair meritocracy in American does not exist, and perhaps never has, and all one needs to do to recognize that is to consider how many hard working, talented people never find success in their lives—unless, of course, one considers oneself self-made, in which case the admission of the element of luck becomes much more difficult.

“We are all victims of hindsight bias,” said Frank in conversation with New York Magazine’s Annie Lowrey at a recent event at New America. “Because everything is path dependent, luck tends to affect people in ways they don’t notice.” Which is all well and good, except that a sense of entitlement tends to arise in those who believe they earned their successes by themselves, independent of luck or fortune or accident. That, in turn, makes people resistant to part with their resources—they think, after all, that they earned them all on their own. And that has led to the inequality issue in America today.

Referring to President Obama’s infamous “you didn’t build that” speech, Frank spoke on how Americans don’t like to hear they are not responsible for their own successes, even though we do like to hear about and cheer on the luck and success of others—Kim Kardashian West is famously famous for being famous. But that Americans enjoy hearing stories of people who tripped into fame (or who we say did so, as though momagers and exhausting self-promotion played no part), and like seeing the success of the super-rich with their mega yachts and mansions does not mean that we have come to terms with the role of luck in society at large. On the contrary: this promotion of wealth culture has not helped end income inequality, because everyone hopes they too can one day spend millions on fast cars and fancy houses. That if Kim Kardashian West has it, we should, too, and that display of what we believe are our hard-earned resources shows that we, too, are fabulously successful and deserving of more of the good luck we didn’t admit in the first place. Frank asserts that the new norm of WHAT contributes to wealth inequality, and to the great disparities in standards of living between classes.

What is clear, at least to Frank, is that luck plays a role in success, and that people glorify that in the lives of others, but do not admit it is true for themselves. Further, Frank found that failure is more often attributed to bad luck, whereas success is seen not as being similarly out of one’s control, but is attributed to talent and hard work. What is less clear is how to change that. Lowrey asked Frank, “What have you found is the best way to get people to acknowledge privilege?” “Once a conversation starts,” Frank replied, “as each person changes their mind, the point can change rapidly. The capacity to suspend disbelief is a good thing.”

For the day laborer living below the poverty line, or the single parent on assistance, or the unemployed young adult looking for work, that change cannot come rapidly enough. Our aversion to admitting the role of luck has led to a system system of gross social inequality and a new wealth culture in the United States from which  Frank himself is not immune: he thought that E.B. White quote rang so true that he grudgingly paid $500 for its use as an epigram for a single chapter in his book.