We Don't Need No Department of Education? 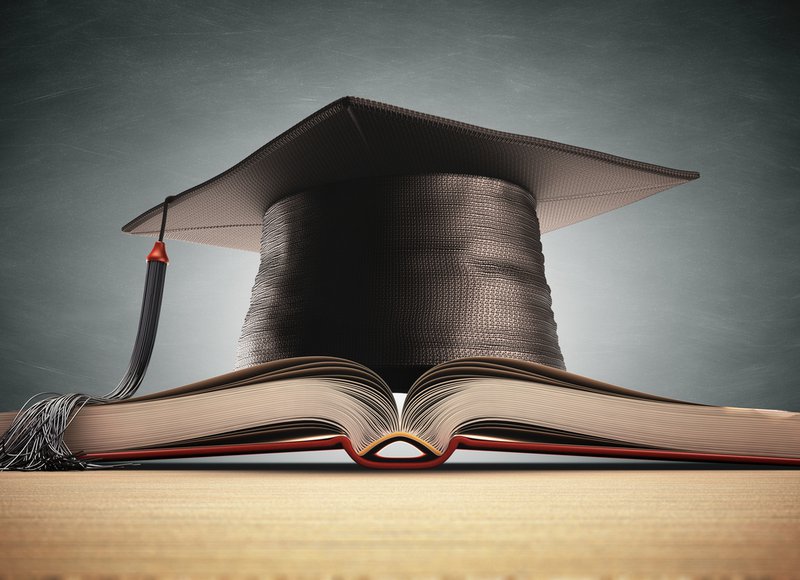 Lately, conservative Republicans seeking the presidency love to discuss which cabinet-level departments they would abolish should they become President. Texas Senator Ted Cruz unveiled a plan to abolish four (the Departments of Education, Commerce, Energy, and Housing and Urban Development), plus the Internal Revenue Service and 25 other agencies with names that make conservatives angry (there's one about salmon). In terms of higher education, what would it look like if we abolish the Department of Education?

To me, getting rid of the Department of Education means killing all existing programs and funding within it. No more Pell Grants, no new federal student loans, no more Title IX enforcement, nothing. And just moving programs to another department is cheating, so let's assume, for a moment, that Cruz wouldn't do that.

Right off the bat, it’s worth noting that, by eliminating Pell Grants and loans, Cruz would kill by far the largest education voucher system in the country. Republicans are usually in favor of vouchers, but Cruz is an ardent states’ rights advocate, and says he wants to “get the federal government out of education altogether.”

That probably wouldn't go over very well with the for-profit higher education lobby, which relies on federal dollars to stay open. Same goes for the private non-profit colleges. Within the first year, many private schools would likely close, and probably a fair amount of community colleges as well. Other state public schools would also be hit hard from the lack of grants and loans, but their relative position compared to the private schools would likely improve, because the state subsidies allow for their tuition to be lower, so more students would be willing to enroll in those schools.

But that increase in demand for state-subsidized higher education also increases the burden on states, which would feel the pressure to expand the number of seats available and pay for it through tax hikes. So while Cruz’s plan would certainly decrease the number of people going to college overall, it would also increase the number wanting to go to state-subsidized schools, and likely increase the state's tax effort for public higher education. That’s in keeping with Cruz’s states' rights principles, but probably not in keeping with his distaste for publicly-subsidized state schools. Also, given just how important higher education is as a sector of the economy in many parts of the country, such a decrease in federal aid would possibly lead to a mild recession, at least in certain areas.

Cruz’s plan is also no help to any of the lobbyists for the banks that want to go back to guaranteed lending, the program the government had in place before it switched to all direct lending (or, as I imagine Cruz calls it, ObamaLoans). Despite what Republicans say, the old program was not a free-market mecca: It was a subsidy to banks. That's corporate welfare, so Cruz should be opposed to it on principle, but even if he isn't, it doesn't matter, because guess who subsidized the banks in the old system? The Department of Education.

But the biggest question mark is what to do with the $1.2 trillion loan portfolio that the Department of Education currently administers. The easiest option, administratively, is to forgive all of the debt, but I'm guessing Cruz wants those dollars back. The other option would be to sell the entire portfolio in the private market. Given how risky the portfolio is, the generous repayment options like Income-Based Repayment that must be offered for every loan, the decreased powers the private entity would have to claw back the dollars (no more garnishing tax refunds), the new infrastructure required of the private entity to administer the program, and the teams of lawyers and investment bankers needed to organize an auction, the government would almost certainly lose money from selling the portfolio. The last option, of course, would be to move the loan portfolio to another entity, like the Department of Treasury, but, again, that feels like cheating.

As it turns out, abolishing the Department of Education is probably harder than Ted Cruz thought. Unless, of course, he was never really serious in the first place. Buried in his position paper, Cruz states that he would keep and transfer the Pell Grant program to the Treasury Department. At close to $30 billion, Pell accounts for nearly half of the Department of Education’s annual appropriation. Perhaps Cruz isn’t so serious after all.