Was This the Year of Financial Inclusion? 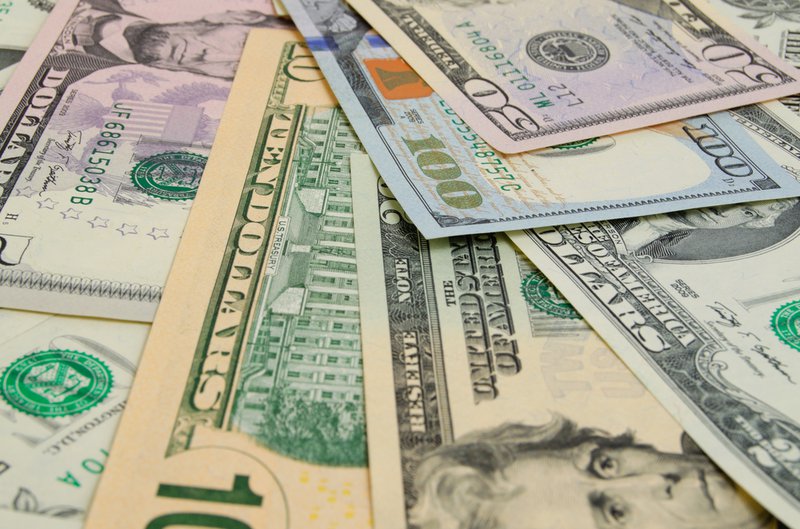 The Obama Administration recently announced that it's launching an ambitious series of pilots, grants, and other initiatives to bring millions of unbanked households into the financial mainstream. For the 27.7 percent of American households that are either unbanked or underserved by the banking system, this could have far-reaching benefits.

To support the effort, the Treasury Department hosted business and government leaders at a financial inclusion forum last month. Emphasizing the importance of financial technology, the event brought together titans of Wall Street and of Silicon Valley. Bill Gates and Jamie Dimon, CEO of JPMorgan Chase, used the event as an opportunity to reveal the creation of the Catalyst Fund, a $2.5 million trust aimed at “accelerating promising startups and spurring innovation in financial inclusion in emerging markets.” PayPal’s Daniel Schulman pledged to support entrepreneurs seeking technology-aided solutions for financial inclusion in the United States and Mexico.

In time, these innovations may yield better economic outcomes for the financially excluded. But in the immediate future, there’s a much more direct route into the banking system for households at the financial margins, one that doesn’t need a billionaire’s backing.

With small adjustments, the national public assistance system could handily connect people to the banking system. More than half of households earning under $15,000 per year are unbanked or underserved, but many already receive certain financial products (e.g. Electronic Benefits Transfer (EBT) cards) through government benefits. By leveraging this existing infrastructure, policymakers could efficiently target households that are outside of the formal financial system to help them become fully banked and move toward financial inclusion.

But first, welfare policies that deter recipients’ inclusion into the financial mainstream must be addressed. The Temporary Assistance for Needy Families (TANF) program—the national welfare program ostensibly designed to help move low-income families to employment and reduce dependency on the safety net—is associated with a diminished probability that families will become banked. According to a recent New America report by Aleta Sprague, TANF not only fails to support financial inclusion and saving, but also often actively discourages it. As a result, TANF families are 70 percent less likely to own a bank account than other low-income households.

Asset limits are one of the most significant obstacles to financial inclusion for households that receive public assistance. For example, TANF families are subject to a median savings cap of $2,000, with nine states capping it as low as $1,000. Notably, these meager limits have not been adjusted for inflation since their inception in the 1950s. Had the caps been tied to currency fluctuations, the 1955 limit of $1,500 would amount to $13,000 today. Instead, $1,000 today is worth what just $660 was in 1996 when welfare reform was passed. Afraid of hitting these arbitrary limits and losing their benefits, many families are dissuaded from opening bank accounts altogether. As one TANF recipient explained in a 2012 study, “Having money in a bank account makes a big difference. If I had a bank account, and they knew how much I had in it, I know that would change what they give me.”

“Financial inclusion among America’s most vulnerable families will remain elusive until public policy is seen as part of the problem, not just the solution,” said Rachel Black, senior policy analyst with New America’s Asset Building Program (in the interest of full disclosure, she is also my colleague). Black continued, “As the government pursues ideas for building financial inclusion, it should start by getting rid of the barriers to doing so that are baked into our public assistance programs,” said Black.

To combat some of the effects of asset limits, state agencies can establish direct deposit as the default for benefits disbursement. This would signal to recipients that account ownership doesn’t make them ineligible for assistance. And it would allow recipients more flexibility to view and manage their transactions, while eliminating ATM fees for withdrawing funds. As a result, low-income families could more easily cultivate financial capability and accumulate savings.

Certain states have already set disbursements to direct deposit. In Vermont, TANF recipients are informed that their cash assistance will be deposited directly into their bank account through direct deposit. If the household does not have a bank account, they can receive cash assistance on an EBT card. While New Hampshire’s default disbursement is through EBT cards, they provide recipients with the option of having benefits deposited directly into a bank account. In contrast, Arizona uses benefits disbursements to actively discourage account ownership among TANF recipients. Because the state cannot closely monitor how banked TANF families spend their benefits, they do not offer direct deposit and require families to receive assistance on EBT cards. Unsurprisingly, Aroniza’s unbanked rate is a whopping 12.8 percent, more than four times that of Vermont and New Hampshire.

The fact that placing cash benefits in a bank account makes those funds more vulnerable to garnishment is another stumbling block for reducing financial exclusion among recipients. While TANF funds are generally exempt from garnishment under state law, it’s more difficult to protect that income when it’s deposited into a bank account and comingles with other funds. Creditors can submit garnishment orders that freeze an entire account, and regaining access to those fund can be a lengthy process.

In 2013, federal regulation extended protection against garnishments for Social Security, Supplemental Security Income, and veterans’ benefits to banked recipients. The law requires banks to determine whether some portion of the balance within an account that has a garnishment order is exempt and should remain available to the consumer. Ensuring that these protections are in place for state-administered benefits like TANF could resolve some anxiety around using bank accounts for recipients.

Initiatives at the local level are also illustrating how access to safe and affordable financial products can put families on a better financial trajectory. In Philadelphia, the Center for Hunger Free Communities at Drexel University recently launched a pilot program that provides TANF recipients with matched savings accounts, financial education, and peer support and affinity groups. Called the “Building Wealth and Health Network,” the program seeks to “develop a peer-oriented, asset-building model that helps women break the cycle of poverty” in the short-term, with a long-term objective of developing “a model of public assistance that could transform the United States welfare system.”

“The hurdles families have to jump through to access services squash their ambitions,” said Mariana Chilton, Director of the Center for Hunger Free Communities. “We need to develop a better system where government recognizes the assets, resilience, and brilliance of those receiving benefits. In our demonstration [program], participants reported lower rates of depression. Participants in the current pilot have saved $1000.”

The Obama Administration’s new initiative to bring more people into the financial mainstream is an encouraging development. And it’s exciting to see public and private intuitions come together to improve the financial lives of the unbanked and underserved. But the reality remains that, due to policy design, not owning a bank account and not saving are often completely rational decisions for recipients of public assistance. Until that changes, technology and private enterprise can only do so much. As the Obama Administration considers ways to promote financial inclusion, a Hippocratic approach, "first, do no harm" could be the best place to start. After that, leveraging public assistance to connect people to banking system could help make next year—and every year thereafter—the year of financial inclusion.