Universal Income Is about Taxes, Not Spending 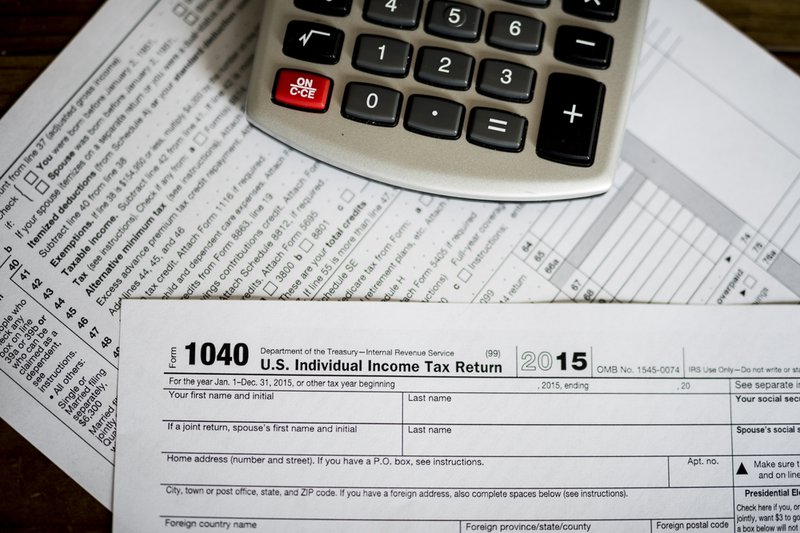 Universal Basic Income (UBI), a policy in which every American would receive a set amount of cash each year from the government, suddenly has a lot of lovers and haters. Eduardo Porter is a hater. In the New York Times this Tuesday, he warned readers that UBI is a bad idea that would hurt the poor. He said UBI is too expensive, and that the only way to pay for it would be through massive tax increases and eliminating social welfare programs. This would be a sound argument if it didn’t miss the point. UBI isn’t really about welfare spending: It’s about tax policy.

UBI is an unconditional cash transfer, which means you get money from the government to spend however you want. That’s an unusual government spending program—besides social security, the government usually either spends money on a service (like healthcare or education) or gives conditional cash in the form of things like food stamps. But the government also spends a lot of money each year on cash transfers through “tax expenditures,” which is the money the government doesn’t collect in taxes due to exclusions in the tax code. Except for the Earned Income Tax Credit, those expenditures almost always help the rich more than the poor. By replacing them with UBI, we would create a more progressive system. That, not the elimination of all government programs, should be the starting place for debates about UBI.

What’s more, the richest 20 percent of Americans form the vast majority of those who deduct even more than $10,000 because of their ability to “itemize” deductions. Although only one-third of tax filers itemize, they deduct a lot. That’s because they pay more in state and local taxes, have more expensive houses (and therefore more mortgage interest), and give a lot to nonprofits.

And while many would oppose eliminating the charitable and mortgage interest deductions—it would be more expensive for rich Americans to put their names on college buildings and pay off the mortgage on their expensive houses—many Americans will receive cash from the government each month that they can choose to donate to charities. Since the majority of Americans do not use the charitable deduction, UBI could even encourage more donations throughout the year.

So, if tomorrow we gave everyone $2,500 a year through UBI but eliminated the standard deduction, personal exemption, and itemized deductions, most people earning above $37,000 wouldn’t receive any new money, and those earning above $91,000 would actually lose money.

But that’s not all. If UBI were considered regular income, wealthy people lose even more money compared to the current system. Consider again the $2,500 example. Since the richest face a 39.6 percent marginal tax rate, they would actually only get $1,510 from the government after taxes. In the past, had they claimed the standard deduction and personal exemption and had there been no UBI, they would have gotten about $3,960.

UBI does not necessarily mean more free money for everyone. To pay for even this modest program, we may need to raise some new taxes even after ridding the tax code of deductions. And to be clear, eliminating deductions and exemptions is a tax increase on wealthier individuals. They would have to pay more than they do now and would get less money. But lower income Americans would get more.

Advocates of UBI talk about $10,000 or $20,000 annual cash transfers. But UBI itself just means giving people some sum of money—there’s nothing that says it has to be extremely expensive at the start. The case described above is about the relatively limited amount of $2,500. And the beauty of it being universal is that it could have broad political support, just like the current standard deduction and personal exemption have now. The difference is that, while those deductions and exemptions are regressive and popular, UBI would be progressive and popular.

Over time, perhaps, there could be political support for increasing UBI above $2,500. Maybe as it increases, fewer social welfare programs would be needed and therefore eliminated. But it would be a slow process. UBI would first be, and indeed is, tax policy, and all of us—even the haters—ought to treat it that way.