Turning the Tide on Police Surveillance 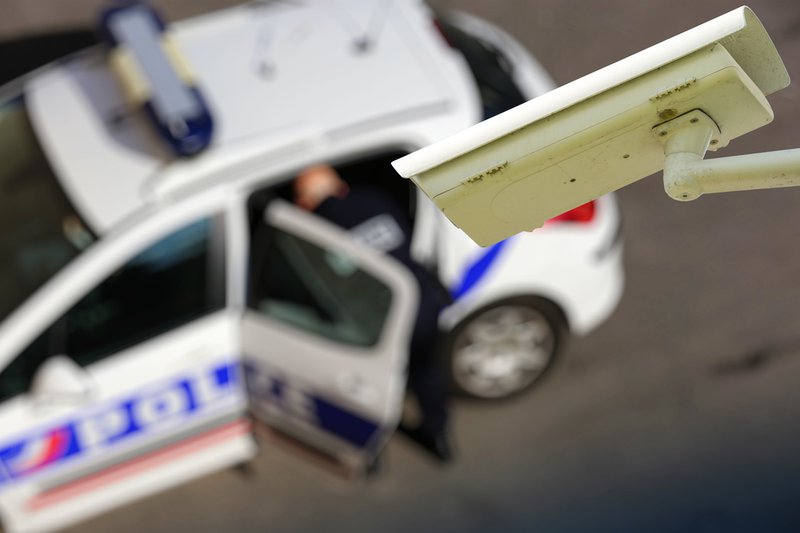 In 2013, in one of the most widely publicized leaks in recent history, Edward Snowden exposed the National Security Agency’s program of widespread phone and data surveillance. Since then, Americans have been acutely aware that big brother is watching them. But what about the federal government’s younger siblings—local and state authorities—who increasingly rely on new technologies to spy on citizens without public knowledge or consent?

These were some of the concerns that the ACLU of the District of Columbia and New America’s Open Technology Institute (OTI) grappled with at a recent event, “Turning the Tide on Police Surveillance.” Notably, in an effort to curb the threats to civil liberties posed by such expansive surveillance efforts, the ACLU and its partners, including OTI, launched in 2016 the Community Control Over Police Surveillance (C-COPS) initiative. It’s aim is to maximize transparency and accountability over local and state decisions regarding adoption of surveillance technologies. Numerous cities, including Seattle; Nashville; Somerville, MA; and Oakland in California have already implemented ordinances modeled after the C-COPS draft bill.

“Does the public, and especially members of the most impacted communities, think the benefits of using surveillance technologies outweigh their drawbacks?” According to ACLU Senior Advocacy and Policy Counsel Chad Marlow, who gave the opening remarks at the event, that’s the question at the root of C-COPS.

While surveillance technologies may provide positive benefits—such as relying on automatic license plate readers (ALRPs) to respond to an Amber Alert—they can be incredibly harmful when misused, and they tend to inspire fear in residents. “You have the government and the police with the Orwellian ability to track everyone as they move about in public,” Marlow said of sophisticated surveillance tools like surveillance light bulbs, which contain built-in cameras and microphones that can be installed in streetlights and used without public consent.

In addition, these technologies can introduce biases into an already biased criminal justice system. For instance, when tested, facial recognition software sold by Amazon matched photos of Congressional Black Caucus members to individuals in the criminal database, exposing its inability to distinguish features of people of color.

“Where there’s bias built into the system—which is a prevalent problem as it relates to face recognition technology—then you’re looking at a higher rate of misidentification,” Executive Director of the Georgetown Law Center on Privacy and Technology Laura Moy explained to the panel.

Another major concern is the federal government’s increased ability to use local surveillance data available through fusion centers—which are databases shared by various law enforcement agencies—to spy on Muslim communities or track down undocumented immigrants. Oakland, a sanctuary city, adopted a C-COPS law after discovering that U.S. Immigration and Customs Enforcement used shared surveillance data from ALRPs to identify undocumented persons. C-COPS was conceived as a local, rather than federal, initiative precisely for this reason.

“When you have the federal government who’s been trying to utilize the local police to carry out their work,” said Sameena Usman, government relations coordinator at CAIR-CA, “you can use local ordinances in order to make [an] impact on federal issues as well.”

At its core, C-COPS looks to hold local governments accountable, and encourage greater transparency. The C-COPS legislation doesn’t require the disclosure of information that could jeopardize public safety or state security. Rather, its mandate is that law enforcement consult with and receive approval from elected officials prior to acquiring new surveillance technology, in an effort to ensure that officials and the public have basic descriptions of the technology and its intended uses in a way that allows the community to determine whether such equipment is needed. According to Marlow, “C-COPS empowers elected officials to decide, in an open public forum, if the deployment of the proposed surveillance technology would produce a net benefit or a net harm to their constituencies.”

Indeed, it’s impossible to safeguard at-risk communities against abuse by local authorities if community members are never aware of the tools at law enforcement’s disposal in the first place, Eugene Puryear, co-founder of Stop Police Terror Project D.C., said. “The institutions that have the most power [often] have the least accountability and the least transparency.”