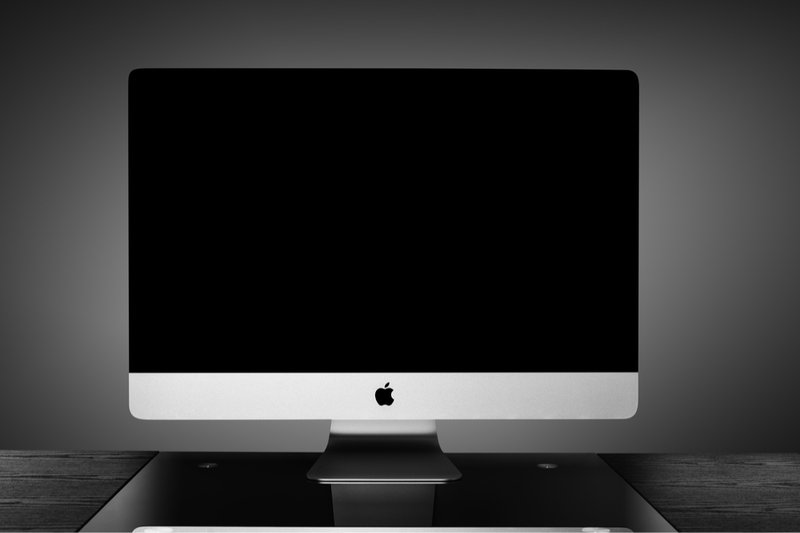 In August, Matthew Prince, CEO and co-founder of Cloudflare, sent an email to his staff, explaining his decision to terminate the Daily Stormer’s use of the content-delivery network:

“Earlier today Cloudflare terminated the account of the Daily Stormer. My rationale for making this decision was simple: the people behind the Daily Stormer are assholes and I’d had enough.”

Few people disputed Prince’s claim that the people behind the Daily Stormer are, in fact, assholes. The site, which has since gone to the dark web, was overstuffed with hateful, racist content.

But what was disputed was Prince’s decision to remove the Daily Stormer from Cloudflare because of that. Although some praised the decision, others—including Prince himself—feared the precedent it might set for other issues of content moderation. Still, Prince hoped that the controversial decision would be a launching pad for an important conversation both within the United States and around the world.

“There were several German newspapers that wrote editorials that said ‘Neo Nazis are bad, but Cloudflare shouldn’t be making that decision,’” Prince said. “And that’s what made me think that even though I’m deeply concerned, I am incredibly happy we provoked this conversation. Deep infrastructure companies shouldn’t be making that determination, but first we have to have a conversation about why.”

Cloudflare differs from platforms like Facebook and Twitter in that it isn’t a content publisher, but a content delivery network. 2.8 billion people pass through Cloudflare’s network every month, even though most have never heard of the company. And Prince admits that that’s how he sees it—that Cloudflare should be so content neutral that people don’t even know they’re passing through its network. But, Prince added, the Daily Stormer incident, he felt, compelled him and his team to abandon that neutrality.

“We made the determination that we would terminate this one customer, but then we’re going to talk about exactly why,” Prince said. “We’re not going to hide behind our terms of service. We’re going to say, ‘We did this. At the end of the day, it was dangerous. So let’s talk about it.’ Because we’ve been talking about this within Cloudflare for the last six years, but our mistake was not having that conversation more universally.”

But Kevin Bankston, director of the Open Technology Institute at New America, pointed out that, as important as that conversation might be, the removal of the Daily Stormer still had the potential to set a dangerous precedent for content moderation online.

“As a provider of critical infrastructure for the internet, you arbitrarily demonstrated your technical capability and willingness to take down something you found objectionable, basically strengthening the hand of anyone who has been arguing that those with the power to do so, should do so and, perhaps should be made to do so,” Bankston said.

Prince acknowledged that his decision has led to an increase in requests for content to be removed from Cloudflare. Since August, Cloudflare has received more than 7,000 requests from across the political spectrum for removal of offensive content—including a cooking blog, although no one at Cloudflare could quite figure out that particular request.

“I’m skeptical of the slippery slope argument, but it is real. From our perspective, what we were trying to do, and what I worry about, is how we understand when it is the right time and the wrong time to do this, and how do we acknowledge all tech companies aren’t the same and create a framework that works not only here, but in the rest of the world.”

That scale of globalization only further complicates the discussion around content moderation and censorship. Users in the United States have a First Amendment-based right to freedom of speech, but users in China don’t have that same right. But what Prince stressed was the need for this conversation to go beyond tech CEOs and boardrooms to ordinary internet users around the world.

“We can preach to the choir, but what we really need is to get people to think deeply about what the internet technology stack is without their eyes glazing over,” Prince said. “You go home for Thanksgiving and your weird Uncle Ted is complaining about Facebook and the Russians. Instead we’ve got to get Uncle Ted to say, ‘Hey, I don’t think that Matthew Prince guy should be making determinations about what I do or don’t see online.’ If we can convince the weird uncles around the world to start calling for transparency about this issue, we can really have a conversation about content moderation.”