Thanks to a Federal Appeals Court, the Open Internet Is Safe 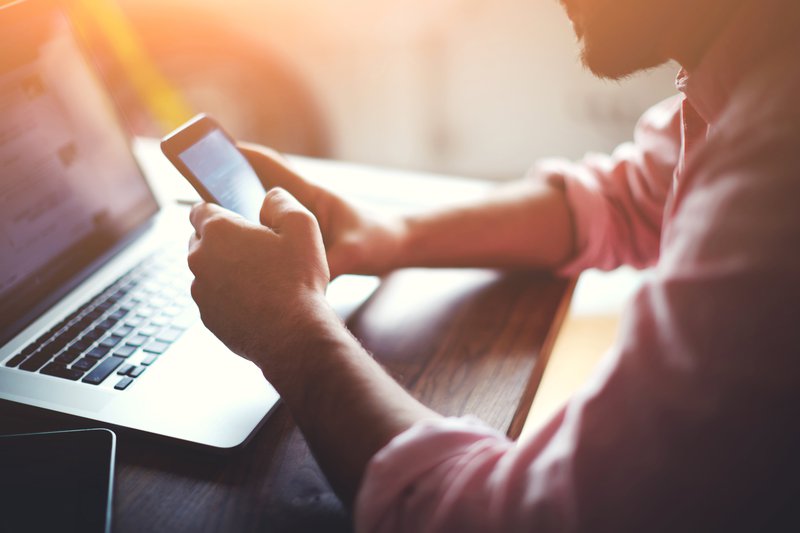 The US Court of Appeals for the DC Circuit just unequivocally upheld the Federal Communications Commission’s authority to regulate the internet and enforce net neutrality. Yes, that Net Neutrality—of the four million comments and John Oliver fame.

This decision is a major legal victory not only for the FCC, but for all internet users (including you, since you’re reading this online), who will continue to benefit from the Commission’s open internet rules. These rules safeguard the principle of net neutrality, by preventing internet service providers from abusing their gatekeeper role to block or interfere with the ability of users to access the content of their choosing. In the simplest of terms: the FCC rules mean no fast and slow lanes on the internet, no blocking of content, and no provider throttling your streaming video just because it can.

In turn, this preserves the internet’s essential character as a fair and open platform: On the internet, there is equal opportunity of expression and access to information, which has made it the most important communications network of our time.

Industry–which has fanatically opposed the rules–and net neutrality advocates alike have awaited this decision with bated breath for months. A panel of three circuit judges presided over the case: Judges Tatel and Srinivasan sided with the FCC, joining in the majority opinion. The other judge on the panel, senior circuit Judge Stephen Williams, filed a partial dissent.

Specifically, the panel’s ruling roundly rejects all of industry’s challenges to the 2015 Open Internet Order, and affirms the FCC’s reclassification of broadband internet as a Title II telecommunications service–the legal framework that underpinned the FCC’s ability to adopt its strong open internet rules. The panel also found that the FCC acted properly when it applied its regulatory framework to mobile broadband. Equal rules for both mobile and fixed broadband  ensure that the same protections apply regardless of the type of device someone uses to access the internet, or what type of network that person is on when they do. This parity is particularly important for low-income communities and communities of color, who tend to rely primarily or even exclusively on mobile broadband connections. Noting the explosive growth of mobile broadband service and its near universal use by the public, the Court found “the Commission’s reclassification of mobile broadband as a commercial mobile service… to be reasonable and demonstrated by record evidence.”

The court also affirmed the FCC’s assertion of authority over interconnection disputes, and rejected specific challenges to the FCC’s paid prioritization and general conduct rules. Finally, the panel rejected a First Amendment challenge from some providers that argued that the rule would prohibit them from exercising the same type of editorial discretion used by newspapers or cable television providers that choose what content to offer subscribers. The Court recognized that companies that hold themselves out as providing access to the internet do not exercise that type of editorial discretion, and therefore the rules did not limit the exercise of their First Amendment rights.

With this important legal hurdle out of the way, the FCC can now proceed with its full docket of work teed up for the final months of the Obama administration. This includes the FCC’s rulemaking on broadband privacy and a potential review of various zero rating arrangements, both of which depend on Commission authority granted by reclassification.

Today’s ruling also validates the efforts of many grassroots and public interest organizations who have worked on net neutrality over the years. They’ve been fighting against some of the most powerful and well-funded corporate lobbies in America: the cable and wireless internet industries. Industry-sponsored lawsuits have thrice dragged the Open internet rules before the D.C. Circuit.

Even though the federal court’s ruling decisively rejects the legal challenges to the FCC Net Neutrality rules, some companies are refusing to give up. Shortly after the opinion was released, some looked to the Supreme Court, which might be next in line to review the lawsuit. “We have always expected this issue to be decided by the Supreme Court, and we look forward to participating in that appeal,” said David McAtee, AT&T’s Senior Executive Vice President and General Counsel, in an official statement.

However, “the prospects are grim” that today’s ruling would be overturned–at least according to Kevin Russell, the attorney who represented three public interest intervenors in the case (including New America’s Open Technology Institute).The next steps in appealing the decision would be a either petition to hear the case en banc (before all the judges who sit on the US Court of Appeals) or a direct petition for a writ of certiorari (a “cert petition” as it is commonly called) from the Supreme Court. The ruling’s opponents would have to convince the court that not only was the panel decision wrong, but that the ruling was sufficiently important to warrant the rare Supreme Court review.

Currently down one justice, Russell noted, the now eight-member SCOTUS is also being particularly punctilious and picky about the cases they take on. And even if the high court were to grant cert, it would be highly unlikely that a case like Title II Net Neutrality would be decided until well after the 2016 Presidential Election, given the various procedural hurdles that must be crossed in the meantime.

Any imminent threats to net neutrality, then, would likely come from Congress, where industry has been pushing to defund and legislate away net neutrality for years–and even as recently as last week. ”Opponents threw the kitchen sink at the FCC rules,” said Michael Scurato, a Vice President at the National Hispanic Media Coalition. Luckily for the internet, today’s court decision knocks the wind out of many anti-net neutrality attacks. We now know with certainty that internet freedom and openness is strong, sound, and settled law.