Sierra Leone Did Not Hold the World's First 'Blockchain Election' 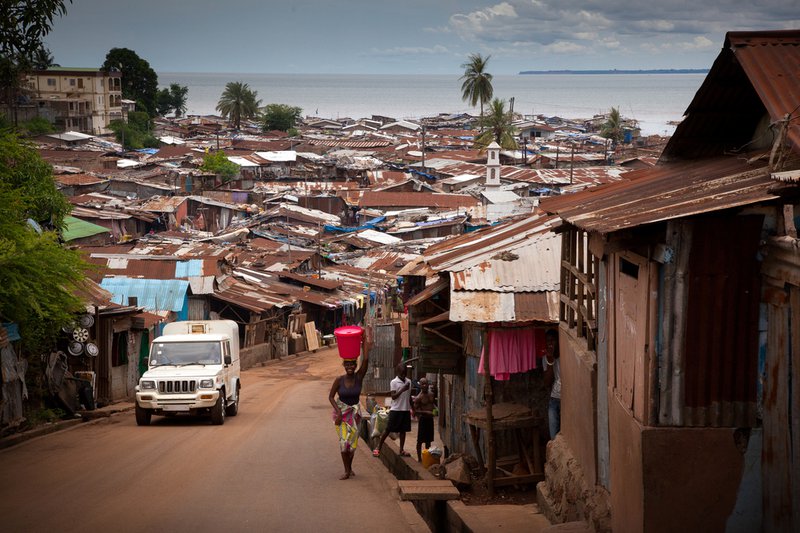 Last week, a number of tech blogs breathlessly brought news that Sierra Leone “became the first country in the world to use blockchain during an election” on March 7. “The tech, created by Leonardo Gammar of Agora, anonymously stored votes in an immutable ledger, thereby offering instant access to the election results,” according to TechCrunch. Blockchain ledgers, the theory goes, are more difficult to tamper with than traditional methods for storing vote data. PCMag called the election a “milestone,” showing that “blockchain networks and immutable ledgers can serve as a foundation for new trusted systems, redefining how we interact with an evolving digital world.”

To be fair, these items, based on Agora’s own press release, generally noted several paragraphs below their headlines about a “blockchain-based election” that Agora was not verifying the official nationwide count—it had simply been registered as an observer in one district..
It was a test of the technology, in other words. But the hype was such that the National Electoral Commission of Sierra Leone felt compelled to put out a statement Monday clarifying that its in-house database “does not use Blockchain in any way.”

Agora has put out its own follow-up statement clarifying its role in the campaign and blaming a competing organization for critical local media reports about its role.

As the Register notes, this is an example of how “enthusiasm for crypto-anything can get around the world before proper analysis gets out of bed.” It’s also the latest example of how quick we can be to assume that Western-developed technologies can be easy solutions for development and governance challenges of poor countries.

Technology can help improve the reliability of elections, but it’s hardly a panacea. In the 2013 Kenyan election, for instance, new much-hyped biometric kits intended to confirm identities failed due to a lack of power at polling stations and a digital system for transmitting data failed when it was overloaded. In Azerbaijan’s last presidential election, a smartphone app developed by the country’s electoral commission announced that strongman president Ilham Aliyev had been re-elected—a day before the election took place. (He ended up doing even better than the app predicted.)

It’s telling that even as new revelations about the vulnerability of voting systems to hackersand harvesting of citizens’ data by campaigns have raised skepticism about the role of technology in our own elections, we still assume that more tech would be an unambiguous good in elections where democratic institutions are newer and often much weaker. The lead-up to Sierra Leone’s election mas marred by incidents of violence at rallies and attacks on opposition parties that blockchain would hardly address.

Opposition candidate and former military coup leader Julia Maada Bio narrowly won the first round of the election and will face the ruling party’s candidate Samura Kamara in a runoff on March 27.