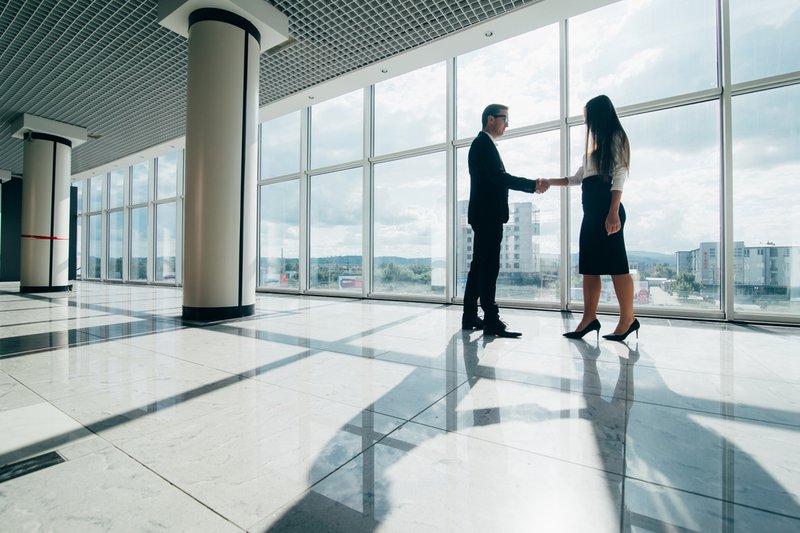 The United States is experiencing a critical cultural reckoning, one in which survivors of sexual abuse aren’t only being recognized; they’re also, for the most part, being believed. But the surge in firings of high-profile men in media doesn’t necessarily signal that the industry is becoming a more equitable place for all women, especially those who aren’t white, wealthy, or privileged with a spotlight. When it comes to addressing sexual assault and harassment within media, the #MeToo campaign has blown the cover off the pool and exposed something that will require more effort to resolve: a fetid foundation that’s historically devalued women and their work.

Many of the recent scandals have underscored the galling reality that revelations of gender-based abuse and harassment weren’t, really, revelations after all. NPR reported that an employee filed a complaint against Michael Oreskes, formerly the senior vice president for news at NPR, in 2015, and that two other employees approached the human resources department about his behavior. Over at The New Republic, former literary editor Leon Wieseltier’s behavior was well known, and even documented, for years. And movie mogul Harvey Weinstein’s abuses weren’t just whispered; they were openly discussed—and joked about—in entertainment circles.

In response to allegations and abuses, some media companies have introduced sexual harassment and diversity trainings. Some have also suggested that they’ll review HR policies, or they’ve taken punitive action, such as canceling holiday parties. But what can be done, on a deeper level, to change the systemic behaviors that allow abuse to occur with impunity?

A possible first step is understanding the contexts in which sexual abuse and harassment can flourish. A 2013 comprehensive UN study, which included 10,000 men in six countries across the Asia-Pacific, found that the most common motivation for rape, cited by men, was a sense of special entitlement: 70-80 percent of surveyed men who had raped women had done so because of their “belief that they had the right to sex regardless of consent.” Additional research suggests that sexual aggression stems from a confluence of belief systems, behaviors, and perceptions that occur in a situation or environment that predisposes men to act on those beliefs. Several studies, including research from a 2013 study on cross-cultural intersections of sexual violence against women, have found that “sexual violence is likely to occur more commonly in cultures that foster beliefs of perceived male superiority and social and cultural inferiority of women.”

In sum, sexual harassment and assault happen because some people—mostly men—believe that they have a right to do it, and their behavior is frequently cultivated by cultures and communities that, both explicitly and implicitly, condone their abuse.

Yet understanding individual behavior, on its own, isn’t enough. Another way to move the needle of progress, I suggest, is for media companies to invest in conducting gender audits, which would allow companies to understand structures and power imbalances and devise actions to fuel more equality. A gender audit would elicit information about where power exists and who wields it, and then provide an action plan for addressing gender and other forms of inequality at all organizational levels. A gender audit would be tailored to each company, but ultimately it’d design and utilize a process to identify and expose the ways an organization’s culture and structure—and the individuals within it—contribute to dynamics that allow abuse to occur.

A gender audit might start with a review of organizational policies and basic representation, and ask questions like these: What is the sexual harassment policy? Are there clear, anonymous mechanisms for reporting? Are women receiving equal pay? Are there ample parental leave and flexible work policies for parents? Is there a gender differentiation in the numbers of women in senior leadership positions, or on staff? What kinds of jobs do women do at the company (put differently, are certain jobs, “feminized”?), and are there clear tracks for advancement for everyone? These latter questions might not seem entirely relevant to sexual abuse, but they are: An organization that doesn’t explicitly value women’s work and lives fuels a culture in which women are marked as inferior, only stoking the potential for abusive behavior.

But this rigorous organizational soul-searching doesn’t stop there. Through confidential interviews and surveys, and by observing meetings and daily office life, a gender audit would also investigate things like who controls hiring and firing, who gets opportunities and who doesn’t, what subtle behaviors or company practices women and men find problematic but don’t feel that they can talk about, and who gets to speak in meetings and who gets interrupted.

And finally—crucially—a gender audit within a media company would analyze, review, and interrogate the content it produces. Male entitlement is ubiquitous in film and on television, evidenced by a common trope whereby women act as narrative devices for men to achieve some sort of self-fulfillment. Women onscreen often exist for men, in other words, rather than as fully realized subjects with their own interiority. Why are media companies producing content that reflects a stifling status quo, and how can they break that mold?

This behind-closed-doors investigation would yield recommendations, which would likely focus on supporting staff, especially leadership, to re-write and re-examine their commit to a gender-inclusive company—both in policy and in practice.

Of course, a gender audit wouldn’t be a panacea. Rather, it’d be yet another tool—like Time’s Up, a recent action plan to squash systemic sexual harassment in the workplace via a campaign and a legal defense fund—that might help organizations right a long history of wrongs, and to match systemic abuse with systemic solutions. After working for nearly a decade on gender issues for international aid and women’s human rights organizations, I’ve seen how a combination of cultural and policy change and mindset shifts can add up to make a significant difference. I’ve observed these kinds of projects in a range of locations—from Zambia to Egypt to Australia—and have seen how, done right, they can work: Gender at Work, where I’m an associate, has developed a process that guides organizations through addressing structures that maintain inequality; and Hollaback has developed bystander intervention trainings that media companies can adopt within their organizations to help all staff understand what toxic behaviors look like.

While these are just a couple examples of existing work that media companies can engage with, a recent study points to the effectiveness of such work.

The media industry is, in many ways, a cultural arbiter, but its ignorance—and, truly, neglect—of abuse within its own ranks signals the extent to which it has failed in that regard. Change within an organization doesn’t happen by default when an alleged abuser departs the company; these issues have to be addressed, systematically and rigorously, throughout. However companies opt to face these issues, they ought to do far more than take the cover off the pool. They ought to drain the systems that propped up abusive men in the first place, and provide a just environment for people, of all genders and identities, to do their very best work.