Including Rural Communities at the Policy-Making Table 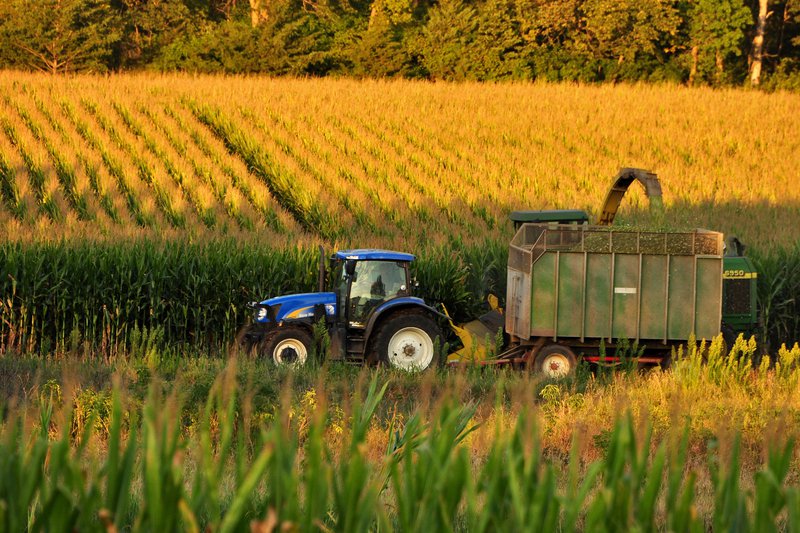 These days, there’s a great deal of curiosity and focus on rural America—specifically, its role in our politics. The roughly 46 million Americans who live in rural communities face their own policy problems on issues ranging from opioids to health care to digital infrastructure. But for many people in rural America, there’s something deeper: a feeling that their voices aren’t being heard within a democracy they see as dominated by urban elites, both in their state capitals and Washington. Cathy Cramer, a Wisconsin professor who studied rural Wisconsin communities for years, has dubbed this emerging rural consciousness the “politics of resentment.”

Mutual understanding is critical within these communities. As Whitney Kimball Coe of the Center for Rural Strategies put it: “We live, worship, and work together. We shop at the same grocery store and pick up our kids from school together. We can’t afford to be un-made by likes and dislikes, and there is no ‘de-friending’ option if you want to keep going to Waffle House.”

So what might it look like to have governance structures that fuel similar understanding with these rural communities on a larger scale? After last year’s electoral earthquake, it should be clearer than ever that those who believe in democracy need to create better mechanisms for rural residents—in counties, state legislatures, and Congress—to have their views heard, reflected, and encouraged in the policy landscape.

One promising model comes from a perhaps surprising issue: climate change. While most people’s stereotype of a climate voter might be a bicycle-riding urbanite, rural Americans have their own special stakes, from agricultural upheavals to extreme weather.

This was the motivation behind the Rural Climate Dialogues, organized by the Institute for Agriculture and Trade Policy and the Jefferson Center, which has been taking place over the last two years in three parts of rural Minnesota: Stevens County, Itasca County, and Winona County. Through the dialogues, people hear from rural experts, work directly with their neighbors to design actionable community and policy recommendations, and share their feedback with public officials at a statewide meeting of rural Minnesota citizens, state agency representatives, and non-profit organizations.

During the dialogues, each county offers its own plan, which provides a glimpse of resident’s policy priorities, such as how to alleviate the impact of severe weather. As one Winona County participant noted, “I think we, the people, are the solution. What we do. What we learn. How we can be proactive. It’s like paying it forward to our grandchildren into the future.” Many of the actions proposed by participants would benefit, or require, policy from state agencies.

As another participant notes, “our average farmer is 56 years old, so trying to convince them to go into a more sustainable method of farming, which involves a lot more equipment purchasing and completely changing farming practices, is hard to do for someone who is looking to retire. It’s something, I believe, that people know needs to be done—it’s just that there may be a bit of delay before we can see new farmers coming onto the land that can invest in the land and start using more sustainable practices.”

Importantly, the Rural Climate Dialogues aren’t simply about listening; they’re also about empowering rural communities. By giving people an authentic seat at the table to make policy decisions, individuals, in turn, are able to take action within their own communities. Through these dialogues, rural people, who’ve long been closed out of policy discussions, now have an opportunity to become leaders and to carry work forward locally. Indeed, the role of feeling heard by public officials extends beyond just how governance structures “listen”—it also encompasses how rural people perceive the extent to which the rest of the country understands the challenges they’re facing.

As another participant in the dialogue describes, “before I was a part of these events, I really didn’t think there was anything I could do about it. I was always just one of those who thought, ‘It’s too big of an issue. It’s happening. My hands are tied.’ Where, from these events, I realize that there are things we can do, even me personally, my community. It is a global issue, but there are community, individual issues too that can be dealt with.”

These dialogues represent one small step—and but one example—of how we might engage rural residents in policy decision making. Of course, this process isn’t insulated from other critiques of civic engagement, namely, the resources and time required to effectively execute the process. There are also related concerns about how to ensure that the process is fair, objective, and scalable. However, even with these caveats, the dialogues represent a powerful opportunity for rural residents to be active policy co-creators within their communities.

At February’s Big Ideas Forum, hosted by the National Rural Assembly, there were discussions about how those of us in “urban America” can learn from those in “rural America.” As Scott Reed, of the PICO network, said: “The more we are able to build bridges that are value-driven, we begin to create a sense that our future is ours to create, and it’s not being done unto us.”

It’s up to policy makers, in other words, to construct and bolster the pathways for voices of all stripes to be heard.