The Importance of Recognizing a Third Gender on State IDs 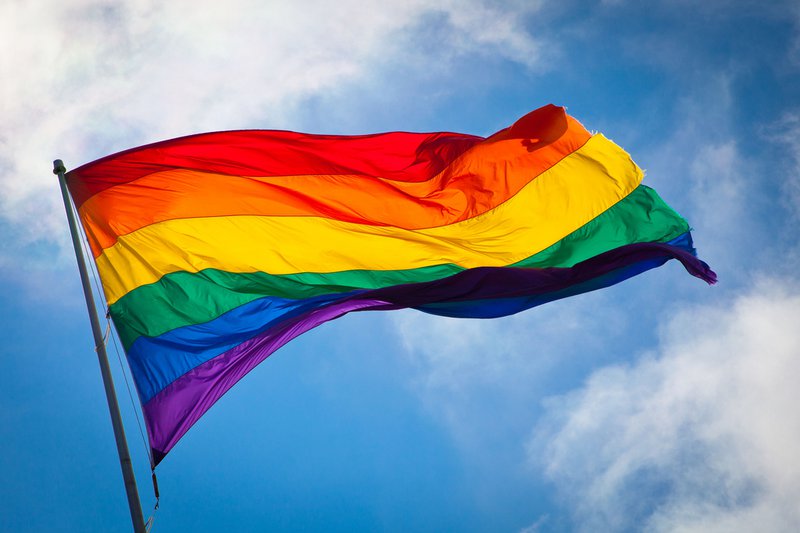 On Monday, Washington, D.C., joined Oregon to become the first jurisdictions in the United States to recognize a third gender on state-issued identification cards and drivers’ licenses, with both offering “F”  for female, “M” for male, and “X” for non-binary or non-specified gender. The California legislature is weighing a similar bill, so it may not be far behind in recognizing a third gender.

This isn’t the first time the District’s DMV has made such a boldly progressive move. In fact, it has a history of partnering with nonprofits to improve constituent services. It’s previously worked with poverty-alleviation organization Bread for the City to increase language access and with the National Center of Transgender Equality (NCTE) and community health center Whitman-Walker Health (WWH) to expand gender options. (Full disclosure: I volunteer with the Whitman-Walker Health Name and Gender Change Clinic.) In the mid-2000s, NCTE advocated to create the DMV’s former policy, which permitted a resident to change gender from male to female or female to male with a gender designation form completed by a third party, such as a physician or a counselor. The new policy, which the DMV was considering internally before being approached by NCTE and WWH last year, will allow residents to sign a self-attestation form and choose among F, M, and X. This latest policy change, which took effect on Monday, allows residents to self-identify and obtain proper gender identification—without needing legal assistance and a court order.

You may be wondering: Why is it necessary to recognize a third gender, or for clinics to help people change their classification? As state and local advocates explain, reasons of health, safety, and wellness make proper official identification a priority. The move also validates the identities of transgender people, who are victim to harassment and violence at higher rates than those those whose gender identity or expression matches the gender they were assigned at birth.

In a survey conducted by NCTE in 2015 of more than 28,000 transgender individuals, 32 percent of respondents reported being verbally harassed, denied benefits or service, asked to leave, or assaulted when they showed an ID with a name or gender that didn’t match, and two-thirds of those surveyed didn’t have their preferred gender on identification documents.

Yet we can also look locally at the narratives beneath the numbers to see the importance of these third-gender initiatives. In Oregon, for instance, Jamie Shupe (they/their), a retired Army mechanic, led the charge that ultimately expanded classifications for state IDs. After being shut down on their first trip to the DMV, Jaime went to the courts, where a judge granted Jamie’s request to change their gender to non-binary in June of 2016—the first ruling of its kind in the United States. Basic Rights Oregon and Lambda Legal were key in advising the Oregon DMV and testified in support of the new policy that was approved on June 15.

A year after their first success, Jamie is breaking barriers again and plans to be first in line to get a new Oregon license—marked X for non-specified—on July 3.

Jamie, who was born in D.C., has also worked with WWH to change the gender marker for their D.C. birth certificate. “I view my sex through the lenses of race and intersex. And I could never get my head around the fact that we have and accept the existence of mixed-race kids, but we deny there’s anything between the rigid boundaries of male and female,” Jamie told me. “Intersex people of course physically prove that there is. That’s basically what I am in terms of sex: the equivalent of a mixed-race person. And I realized that becoming non-binary would not only be the perfect vehicle to capture those elements of me in an authentic manner, but also help to destroy the harmful gender binary, which I view as causing all the problems to begin with.”

Jamie shares that the change in D.C. has “very significant personal meaning for me because I basically had to flee to the West Coast to safely be who I really am.” They were able to change the birth certificate to “unknown”—which isn’t ideal, but it’s a step in the right direction.

While there’s a long way to go to secure equal rights for transgender people, D.C. and Oregon are making progress with the third-gender option on IDs. Jamie was positive when asked about their experience with the courts and DMV. “The unsung heroes in this case … are the brilliant legal minds who drafted the documents and made the arguments, the people who tirelessly worked or volunteered in the advocacy organizations who rallied and fought for the cause—and the people in government who didn’t buckle or balk at the size of the task at hand.”