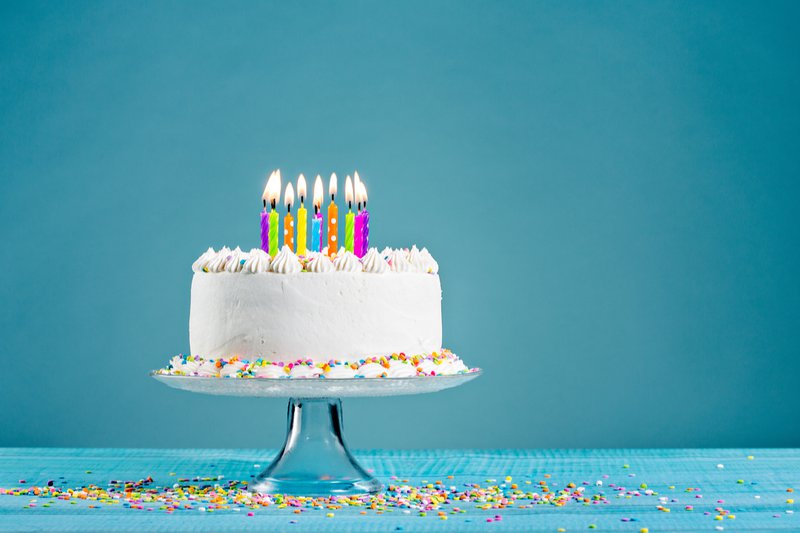 In the beginning, there was the Weekly Wonk. Yes, that was the original name of the New America Weekly. Those early days, in 2013, were characterized by “innovative” feature ideas—like one called “elevator pitch.” The idea was that we’d ride with a policy analyst in an elevator, asking her to explain her latest white paper during the length of the ride. That idea didn’t pan out. The magazine’s name never caught on, either. But the idea behind all that thinking—that a nonpartisan think tank could become a platform for insightful, original commentary—did. What excited me most—and still does—was how the Weekly could be a venue for non-traditional, diverse voices—people who don’t normally write about policy for general audiences. During my tenure, I focused on finding those people. They enriched and expanded my understanding of most policy issues, and some even altered the trajectory of my career. But the best part of my time while working on the Weekly was, by far, my glorious interns—including Emily Tamkin and Brandon Tensley. You’ll hear more from them below.

Working on the Weekly was one of the best jobs I’ve ever had. As a literary scholar, I was thrilled to help lead discussions on finding the right name for and editorial mission of the Weekly, the evolution of what had been the Weekly Wonk. When I think back on those conversations, they form an important foundation of my understanding of journalism and civic engagement. The substance of policy innovations and the impact of culture and ideas matter now more than ever, and the project of curating smart journalism, like the Weekly’s, can build an audience worthy of that importance. New America is where I went from being a literary scholar to being a humanities practitioner—part social policy analyst, part curator, part culture critic, and 100 percent editor—and the Weekly Wonk and the Weekly were huge parts of that, as was the launch of Context, New America’s Medium channel.

Some of my highest editorial highs: publishing as part of our coverage of the 25th anniversary of the fall of the Berlin Wall Grace Hale’s interpretation of the Bruce Springsteen concert in East Berlin that helped facilitate the Wall coming down, incorporating into the “From Moment to Movement” conversations after Ferguson Salamishah Tillet’s analysis of the new protest song when “Glory” won the Academy Award for Best Song, zeroing in as a writer on critical gender and policy issues at the outset of Donald Trump’s campaign, and writing and editing for Edition 89 (“The Past, Present, and Future of the Black Lives Matter Network”) and Edition 94 (“We Need to Care About Care”), which put Anne-Marie Slaughter’s crucial interventions in feminism’s “Unfinished Business” front and center.

There are too many examples of it to list here, but another thing I still relish is the experience of guiding a novice writer through the editing process to a byline and syndication, being a part of helping new voices find their footing in public discourse. I still feel a surge of excitement every Thursday when the Weekly hits my inbox—I know that I’ll find such new voices there, thanks to Fuzz Hogan and the editors who’ve come after me. Happy Birthday, Weekly!

I haven’t worked on the Weekly in a year and a half, and it’s changed since then, which is right and good and in keeping with the spirit a place that has “new” in its name. But when I started at New America, in 2015 (after a stint as Elizabeth’s intern in the summer of 2013), I charged the Weekly with doing three things. First, with having policy writers engage with the news of the day (or the week, or the moment). For example: a piece by Lisa Guernsey on technology and education and the holiday season, and a piece by gender policy analyst and former Weekly editor Elizabeth on why women did not, in fact, need to vote for Hillary Clinton in the Democratic primary (remember the Democratic primary?).

Second, I charged it with making readers engage with stories and policies and news with which they otherwise might not engage if it weren’t for the magazine, and to do so in a way that was journalistic. For example, a piece by Alexander Holt on tax-exempt American churches and Icelandic Zuists, arguably the weirdest and therefore best thing I edited. Or a piece by Bina Venkataraman on why we make choices that are beneficial in the short term but not the long term, and why she doesn’t learn to play her grandfather’s dilruba (where else would readers learn about the dilruba?).

And third, I charged it with bringing in new writers from within and outside the organization: up-and-coming academics, your next favorite writer, the next most impactful policy director, young people, women, people of color, young women of color. We ran Heather Hurlburt on discrimination in the workforce, Priya Kumar on Facebook and civil rights (see? we were ahead of the curve!), Emily Hong on gentrification in San Francisco, and Alyssa Sims on how we remember—or don’t remember—9/11 and everything that came after.

I left New America and began a new job a week before the 2016 presidential election. And I think that every piece I just named—every single one, including the tax-exempt churches—touched on something that’s come up again since that election took place. That isn’t because I myself was ahead of a curve. It’s because when you ask people who work in think tanks to engage with their old issues in new ways, and when you go to new people, different people, people who haven’t been given a chance to write for a think tank, and people who haven’t been given a chance to be taken seriously, this is what happens. This is what has to happen.

My brief tenure as editor of the Weekly played out at an unusual historical moment, beginning shortly before the 2016 presidential election and unfolding primarily in the months after. It was an understandably challenging time for New America as a whole, one that found the institution grappling with what it meant to be a think tank in an unexpected social and political climate. Where we had been publishing articles on topics like child care in the military and the ambiguities of Serial, our focus suddenly pivoted to more existential questions: What’s next? How might we save democracy?

And even as we found our way back to more familiar ground, the election and its consequences hung over the Weekly. Thinking back, though, I’m proudest of the work that tried to imagine a path forward, and most of all, of Rachelle Hampton’s essay “Beyond the ‘Peaceful’ Protest.” There was and is and will be room for informed reflection on cabinet appointments, NATO retrenchment, and more. But as Hampton persuasively argued, in November’s wake, we were also newly obliged to reconsider the way we were speaking.

“New America’s weekly digital magazine, which prizes our diversity—and how it reflects the America we’re becoming.” Maybe a bit hokey, but that’s the Weekly’s present-day creed, and it’s a crucial one. I became editor in February 2017—when that uncertainty Jacob mentioned was still hanging, heavily, over the magazine. What I wondered at the time: How can I do something meaningful with this thing? What I’ve done since: Give typically sidelined writers an opportunity to reclaim, to mull over an America that, sure, is becoming more diverse, but that, in ways, is also becoming more resistant to that diversity.

For instance, after I joined New America, I commissioned a package of stories—by young writers, black writers, young black writers—on the experiences of being black in America today, as a means for thinking through our fraught moment. I’ll never stop proselytizing for Ernest Ezeugo’s piece on Chance the Rapper’s Christianity. One of the many passages that should be put in bold: “It’s precious and resilient in the same way an heirloom is. Chance’s religion is inextricably linked to blackness through family and community, and to an enduring hope through the uniquely black suffering that necessitates it.”

In all that—in all that ruminating by Weekly editors past and present—you’ve probably noticed a trend that’s persisted since Elizabeth created the Weekly Wonk (RIP) in 2013: an indefatigable commitment to cultivating great journalistic talent, especially talent that people may otherwise overlook. The Weekly is only as good as the voices it brings to its pages. Though the times have inflected the specifics of the magazine, I’m proud that its key plank, of detecting omissions—silences—in conversations and then turning them into speech, has never wavered.