Good News, but Not Good Enough

Presidential candidates are now talking about truly supporting working families. But the United States has a long way to go 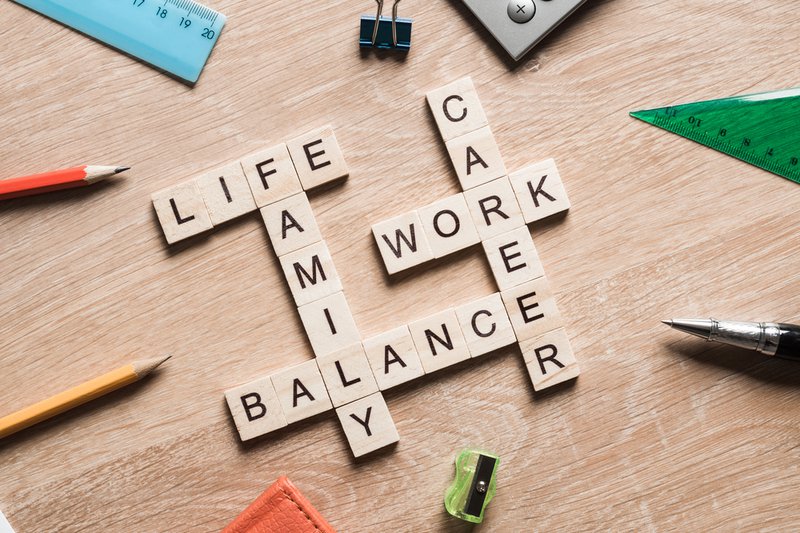 When the Democratic candidates for President square off again early next week in Detroit, we’ll be able to see how they’re promising to put working families at the center of their agendas.

The good news: as momentum and calls for change continue to build among families squeezed for time juggling work and family demands and struggling with increasing economic precarity, candidates are moving beyond vague promises of “help” or “jobs” or references to “family values,” as in past campaigns.

What many 2020 candidates say they’re committed to do—or have done—is impressive. Virtually all candidates this election cycle—from both the left and right—have embraced paid family and medical leave and other concrete supports for American families. (The United States remains the only advanced economy with no paid family leave policy.)

Sen. Kirsten Gillibrand will share the stage in Detroit with many contenders who are co-sponsors of her Family and Medical Insurance Leave (FAMILY) Act aimed at providing 12 weeks of paid family leave to caregivers—with some candidates co-sponsoring its companion bill in the House. And more than a dozen support boosting the minimum wage to a livable $15.

As governor of Washington, Jay Inslee signed that state’s bipartisan 12-week paid family leave law, one of the most generous in the nation. As mayor of South Bend, Indiana, Pete Buttigieg offered paid leave to city employees. As mayor of San Antonio, Julián Castro raised the sales tax to fund a high-quality, full-day pre-K program. And former Vice President Joe Biden helped rally support to pass New York state’s paid family leave law. Speaking emotionally about giving people the chance to spend time caring for their loved ones without fear of financial strain—as he was able to do when his son, Beau, was dying of cancer—Biden called the law “just the right thing to do.”

Even President Donald Trump—at the urging of his daughter, Ivanka—included funds in his budget for a paid parental leave policy and infused $1 billion into improving child care for low-income families. Even Republicans in Congress, who have long resisted family-supportive policies, are exploring bipartisan paid family leave, including in an effort led by Sen. Bill Cassidy of Louisiana.

All of this momentum is welcome, but as Queen Latifah sang in Hairspray: we've come so far but we've got so far to go.

As a reminder of the context for why we need to not only keep going, but go further, a majority of children in the U.S. are being raised in families where all parents work, where infant and maternal mortality rates, especially for women of color, are shockingly higher than in many impoverished or war-torn countries, where workers are increasingly responsible for caring for elderly family members, and where the rate of women able to participate in the workforce or advance into leadership roles has been stalled for decades—costing the economy trillions.

In the 2019 Equal Measures 2030 Gender Index, for instance, the United States ranked 28th, just behind Bulgaria and far below Canada, ranked 8th. The United States’ unexpectedly low score given its relative affluence is driven by “poor performance on indicators related to poverty, women’s participation in the economy, and inequality, according to the authors of the report.

So, as candidates take to the debate stage, it’s important that they address—and moderators probe—the fact that their family-supportive policies are just a start.

That’s why the Better Life Lab put together a snapshot to track where candidates stand on policies that support families and gender equity, as well as a research-based agenda designed to help people combine their work and care responsibilities. Policies like paid family and medical leave and universal child care with decent wages can finally lift caregivers out of poverty. (More than half make so little that they qualify for at least one public benefit like food stamps.) Policies like offering reasonable accommodations for pregnant workers and requiring employers to give workers stable and predictable schedules will, according to research, not only improve the health and wellbeing of workers and their families, but also boost business’ bottom line.

For instance, the Lab recommends that candidates agree to eliminate the dual earner marriage penalty and second earner bias with individual taxation. Taxing married partners as individuals would eliminate a mid-20th century tax penalty designed to reward married women who stayed at home or were underemployed and to penalize those who worked outside the home.

The Lab recommends candidates close the pay and leadership equity gaps using data, transparency, and accountability. For instance, the United States could learn from the United Kingdom and Australia and create “Comply or Explain” incentives for public and private sector employers to promote women into leadership positions and reward those who do. Such a policy in the UK in the last decade dropped the number of all-male corporate boards in their 350 largest companies from 152 to 3.

In Australia, the Workplace Gender Equality Agency, created in 2012, has used transparency and accountability to promote similar gender diversity. In their most recent report, they note that the strategy led to the largest single year drop in the pay gap last year, and that nearly 40 percent of all managers are women.

But beyond policies, remember Bernie Bros? Remember the allegations of hostile and harassing campaign environments? The Lab is challenging all candidates to commit to diversity, equity, inclusion, and a family-supportive workplace culture. Candidates ought to hire and promote diverse campaign staff, and later, administration and cabinet members that reflect the diversity of the country. Take a page from Canadian Prime Minister Justin Trudeau who, without fanfare, pledged to ensure 50-50 gender equity and diversity in his cabinet. When asked why, he shrugged and said, “It’s 2015.” President Trump’s first cabinet was the whitest since Ronald Reagan’s, and, after a host of departures, his current cabinet has just three women.

To truly support working families—polls show voters of all persuasions strongly desire this—candidates will need to reimagine the policies that were set—or failed to get set—in the 1930s, when the New Deal ushered in labor laws that envisioned a world of one-earner, “family wage” salaries that could support a full-time homemaker. That world no longer exists. It’s time for our policies to catch up.

Perhaps, then, with more enlightened 21st century policies, corporate practices, and cultural attitudes around how work, family, and gender have changed, we can create a human-centered capitalism that finally works for 21st century workers, women, and working families.