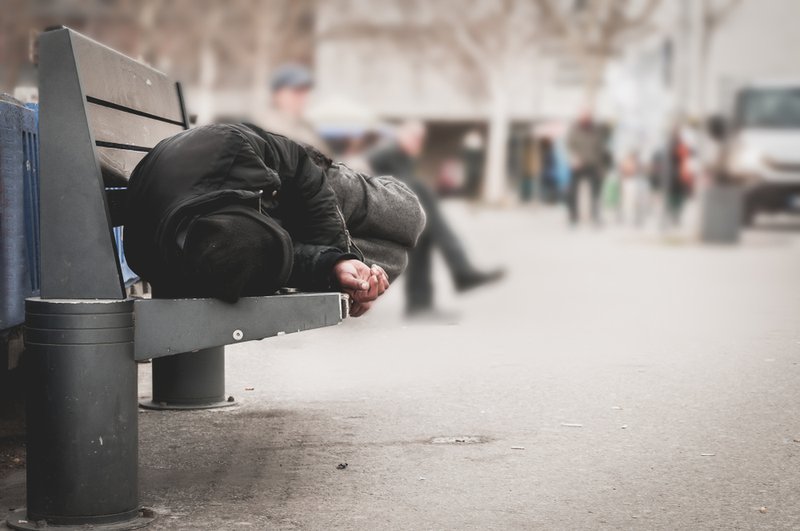 On the surface, building affordable homes in San Diego to shelter the homeless may appear to be a practical solution, but relying on building alone is not realistic because the cost to build is prohibitive.

In 2015, a Point Loma Nazarene University study determined that building regulations are a significant factor in San Diego’s high housing costs, accounting for approximately 40 percent of the total costs to build. In January, the median cost for a newly built home in San Diego was $646,000, and the median sale price was $565,000.

These housing prices make San Diego one of the most expensive cities in the nation to live in.

Housing the homeless in San Diego County is a daunting task for a multitude of reasons, and the lack of affordable housing is on the top of that list. As rent and housing costs continue to increase, there is no arguing that San Diego is in a housing crisis. San Diego’s affordable housing inventory for qualified buyers looking to purchase a home is scarce, and housing for the homeless is virtually nonexistent. Our elected officials have been trying to tackle this problem for years with quick fixes and temporary shelters, which helps, but only for a short period of time.

One of the reasons homelessness exists in San Diego is the lack of affordable rental housing. Even for people with decent-paying jobs, making a monthly rent payment takes up a large percentage of their salary.

One solution that would not require the construction of new homes is the housing of the homeless in existing single-family homes — in a manner that is similar to the foster care system that currently exists for youths. A foster care-style system for the homeless could provide temporary shelter to a percentage of qualified homeless individuals and families that are going through a difficult period in their lives. Of course, there would need to be a rigorous screening process for the homeowners, such as being over a certain age, passing a criminal background check, having a source of income to support monthly utility expenses, and having the available room in their home. Likewise, there would need to be a screening process for the homeless individual, couple or family.

With 9,160 homeless persons on record, San Diego County has the fourth-largest homeless population in the nation. Among the general homeless population, there are quite a few people suffering from mental illness or substance abuse who would need to be screened out. However, for a large portion of the homeless population, a temporary living arrangement within a single-family home, coupled with some social services, could bring a measure of stability to their lives that would help them to obtain regular employment and the ability to rent their own apartment or home.

Rent provided to the homeowner would be in the same form as that which is provided in a foster care situation. Additional incentives, such as property and income tax breaks, could be incorporated as well. There are many current property owners, especially seniors who are living on fixed incomes, who could benefit from a program that assists the homeless and that guarantees a monthly paycheck. If a homeowner has a spare bedroom that they rarely use, renting it out could yield thousands of dollars per month, and could provide an adequate financial safety net for the homeowner as well.

Providing shelter to the homeless should not be limited to property owners in San Diego alone; the program should be extended throughout the United States. No government-run system is flawless, and our current foster care system has its issues, but it has been in operation for over 100 years and is fully functional. In the United States, foster care started as a result of the efforts of Charles Brace, who, in the mid-19th century, took 30,000 homeless and neglected children living on the streets of New York City and placed them with families in the country. We have an opportunity to duplicate this very same system and apply it to adults.