An interview with Tim Haydock, director of YouthWire 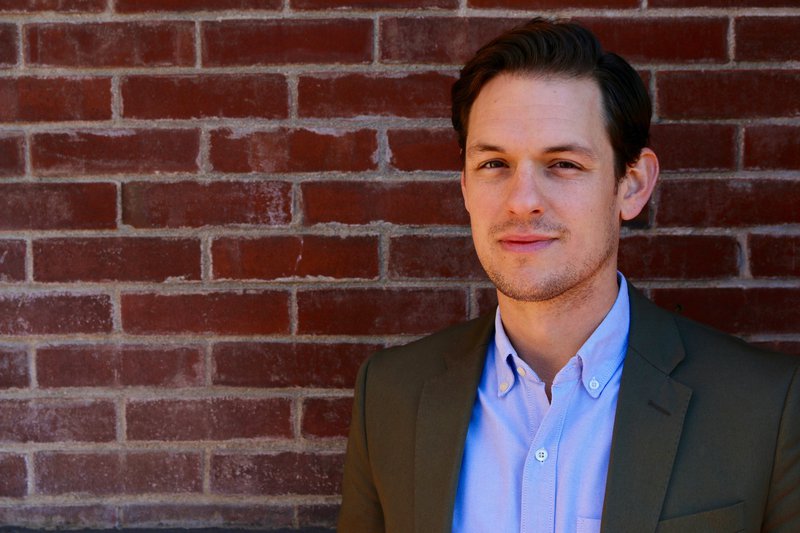 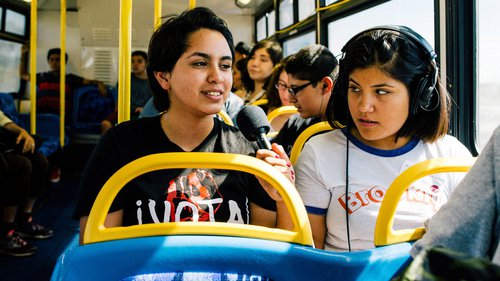 The evaporation of advertising dollars previously enjoyed by local papers has led to the creation of  “media deserts” in rural and small town America. This has disproportionately affected minorities and underserved communities. While the lack of access to news has put millions of Americans at a disadvantage, engaged citizens with stories to tell are working to fill that void. These alternative media outlets are introducing a bottom-up approach to news. They’re written by and about everyday people who are sharing experiences that media consumers can relate to, unlike those often shared by the corporate media.

There is no better example of this phenomenon than YouthWire, a member of the country's first and largest national collaboration and advocate of 3,000 ethnic news organizations called New America Media. Working in some of California’s most underserved areas, this organization has empowered local young people to tell their stories through a unique lens.

As director of YouthWire, Tim Haydock runs the nation’s first statewide collaboration of youth reporters. I spoke to Tim as part of our Central Valley series, which seeks to identify local figures who are creating positive change in their communities.

How have media deserts affected the Central Valley communities you work in?

Access to information allows people to be informed members society, to learn about new opportunities, to be active citizens. Media deserts have disconnected entire communities, especially low-income communities, from essential information. We’ve established five youth media hubs, three in the Central Valley, which were originally created as a way to produce community media in these places. Along the way, we’ve found tons of untapped potential in our youth. We’re experiencing a clear example of community resilience in the face of adversity.

Why is it important to put these young reporters to work?

We ask that each new participant tell their individual story—a narrative about some aspect of their life and we use that to build an understanding of how social systems affect them. This valuing of individual stories means that we have young people who might not feel safe or welcome in other spaces. A lot of these youth are experts on the issues they are reporting on because they experience the issues every day. Allowing citizens to read about topics that concern the community written by one of their own gives consumers a unique perspective. Our young reporters are able to establish trust with people they interview, because they are from the same community, this often results in a superior quality of content.

What issues does Youth Media address?

We concentrate on local issues that are important to the young reporters: Some areas of interest include the environment, gender and sexuality, school climate, health, food, arts, and sports. We’ve published over 300 unique stories this year. Through these stories and this style of reporting we are hoping to change the narrative around young people, especially young people of color living in underserved communities. We believe we can achieve that change of narrative through the immense power and sincerity of the stories.

What are the young reporters gaining from this experience?

We train our young reporters with basic journalism skills all the way to advanced reporting, editing and other media related skills such as photography, layout and design, as well as audio and video. We work to place our young reporters in internships that may take them to permanent employment or present them with other opportunities. While we understand that not all of our young people will go on to be journalists, we are exposing them to the power and impact of storytelling, which they can use as a strategy to advance their careers.

What have you learned from this project? 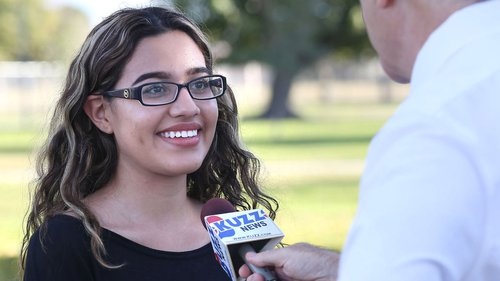 There’s a lesson to be learned here about including people in decision-making process. When looking for solutions to issues in our communities we need to ask and listen to those who are most affected before implementing policy. I'm continually impressed by the young people we have who start out reporting about an issue and end up advocating and leading movements towards more just and healthy neighborhoods. We have young folks speaking at city council meetings constantly and in South Kern county a young woman helped to secure $6 million in funding for sidewalks in her neighborhood. The impact can be huge.