Factoring Schools into the Calculus of City Budgeting 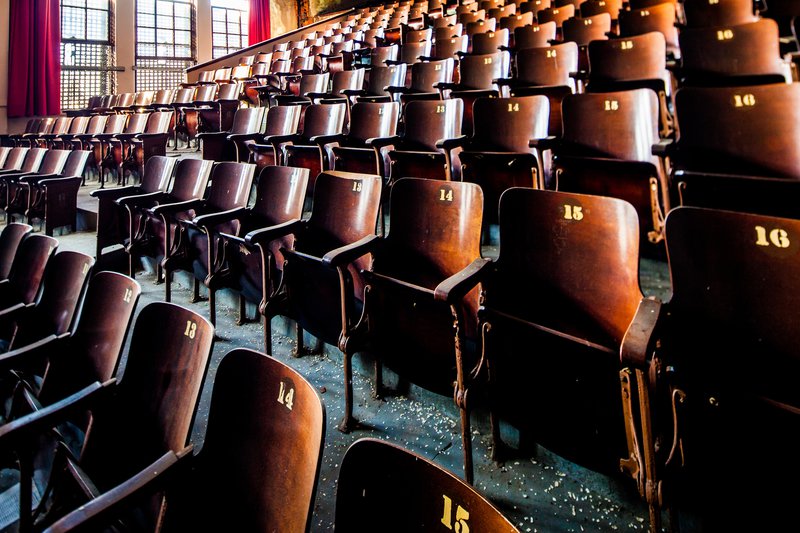 In the upcoming months, the city of Austin, TX, will present a budget for the 2018 fiscal year. But unlike most public budgets, this one will receive input in the form of a detailed budget proposal from an unusual source—Austin public school students.

Student input will be shaped by a curriculum that simulates the budget process in pilot classrooms throughout the city. The Austin Monitor is working on the project with Open Austin, a volunteer brigade for Code for America, which uses digital tools to help improve government. Open Austin is developing software that allows students to develop a budget proposal; a grant from the Mozilla Gigabit Community fund will allow student representatives from different schools to craft a final budget proposal over a video conference call.

We hear you: Why is this such a big deal? The partnership represents a bold new opportunity to reimagine the ways in which students interact with the public officials and the public policies that impact their communities. This sort of budget simulation could potentially be the first step in building a youth-focused participatory budgeting program, similar to one in Boston that has been in partnership with the non-profit Participatory Budget Project and the City of Boston.

Yet more important still, this budgeting process raises important questions about the role of the city in spurring and catalyzing civic entrepreneurship in policy making, as well as the precise ways we might engage diverse groups of residents in governance decision-making.

Open Austin’s budget application has been years in the making. The city of Austin received a 2014 Texas Municipal League award for its “Budget in a Box” toolkit, which, according to Austin's NPR station, “gives folks outside city hall a chance to learn about the city’s budgeting process, then try on the shoes of a city budgeter, cutting, padding and managing programs and agencies that keep the city humming along.” Afterward, the city approached Open Austin about developing an online version of the game. Open Austin coders spent a year volunteering their time on the first iteration of the budget app, without receiving information from the city council. Meanwhile, last year Austin debuted a different online budget application, developed by Delib, a private firm in the United Kingdom.

The city’s decision to use an outside firm could have discouraged the Open Austin coders who originally worked on the budget app. But according to Mateo Clarke, the chair of Open Austin, it demonstrated that their work had value to the City government. It also illustrated that in order for a program like this to engage citizens, it needed to be developed with the interests of the community in mind. For example, in the version of the app the city released, the first question was about the value of their property tax bill. The median household income for renters in Austin is $40,000—less than half the median for homeowners, which hovers around $86,000—suggesting that this question was out of touch with the realities of the Austin community.

Of course, this won’t be an easy task. For one, it may take several iterations to ensure that civic engagement reflects the genuine needs of citizens. And even if schools can successfully pilot the budget experiment, teachers will have to balance their already demanding schedules and requirements while integrating a new technology and process.

Still, the school budget curriculum may be one potential vehicle to engage citizens more deeply in the process of policymaking. Michael Kanin, publisher of the Austin Monitor, told us in an interview that “there’s always a lot of attention on voter turnout, but we don’t really have numbers on civic participation, and I don’t see it having changed. Just thinking about the people I see at city council meetings, it’s still a lot of the same faces.”

Classrooms, in particular, offer youth, who are normally restricted from political engagement, the chance to take a more active role. What’s more, video conferencing technology has the potential to bring schools together for budget deliberations, combined with a curriculum that may help to break down barriers between students segregated by income and race.

Clarke and Kanin hope that by end of April 2017, teachers who sign on to the project can easily implement the curriculum in classrooms. Lacking the buy-in from Austin’s municipal government, the students’ proposal won’t hold the weight of other participatory budget programs. But as Clarke notes:

One of the complaints that people have when the city does these initiatives is that their feedback goes into a black hole, where they don’t ever hear how their feedback affected the process. We’re really thinking about this as a long-term thing, how do we make this better and really work toward having a portion of our budget that is earmarked for the citizens to decide how to spend.

There are numerous questions about the precise role and relationship of multi-sector actors to enhance governance: What is the precise relationship between civic tech communities, such as Open Austin and City Hall? How can public officials best strengthen or galvanize a wide range of organizations from academia, non-profits, and think tanks to start ups?

Austin’s foray into budgeting processes—and its investigation into how cities might leverage technology for civic engagement—perhaps offers just the petri dish we need to answer these questions.