Could Paid Leave Be Silicon Valley's Next Disruption? 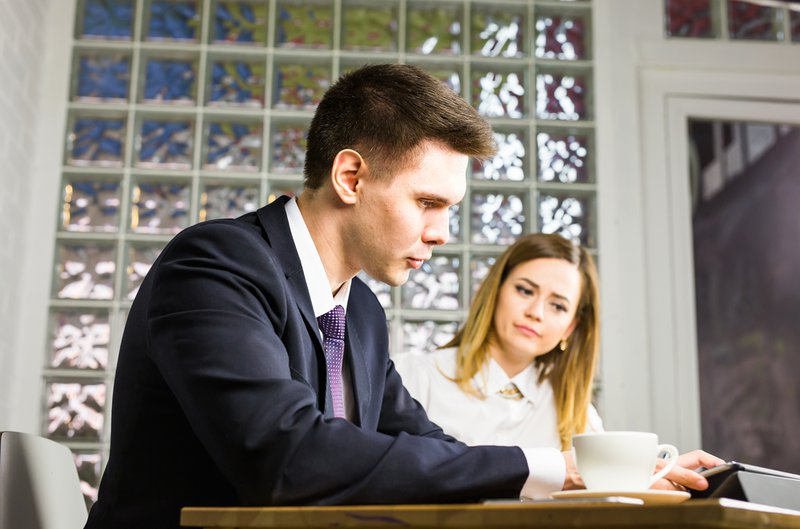 In case you have missed every study and article written on the subject: Paid leave improves gender equality in both the professional and personal spheres, improves the health and well-being of parents and children alike, and is, in the long-run, beneficial to employers. Perhaps this is why it is guaranteed by almost every country in the world, the exceptions being Papua New Guinea, Suriname, Tonga, and also the United States.

This is often justified by the claim that implementing mandatory paid leave will put a heavy burden on small businesses.  In the short term, and from a strictly pecuniary perspective, offering paid leave is simply more expensive than not having it. Though the costs of offering paid leave are often a bit overstated (the direct cost of paid leave need not be paid solely by employer contribution; the program also offers indirect savings by boosting worker retention and lowering the cost of finding and training new workers), the fact that they usually come up front is particularly costly for start-ups, which are less financially stable and may find it difficult to compete with larger companies that can afford to provide paid leave.

Whether startups can start up paid leave and how, exactly, they would go about doing so, was the subject of a recent discussion at New America CA, moderated by Elizabeth Weingarten, director of New America’s Global Gender Parity Initiative.

The issue is not necessarily that companies do not understand the benefits of paid leave, but that they are struggling to make it affordable. While the cost of paid leave is a concern for many companies, and in particular small companies, startups are mainly comprised of employees in their 20s and 30s—that is, mainly of people who are starting families, and would therefore be eligible for this costly benefit. Some startups are trying to implement programs that provide some of the benefit of paid leave without the full cost. Jessica Young, Culture and Operations Manager at Tint, explained that, while her company does not currently offer paid leave, it has developed a program that allows new parents to distribute their workload amongst other members of their team, so that priorities and timelines can be modified to accommodate the needs of employees welcoming new members into their families.

Others on the panel argued that the time for implementation of paid leave by startups will be when startup founders decide to debate not on whether it will work, but on how to make it happen. Kim Rohrer, Director of People Operations at Disqus, discussed how her company took the “just do it” approach. The conditions, Rohrer noted, will never be perfect. Employers should therefore spend their energy on looking for ways to make it work, as opposed to debating whether they should implement it or not.

Chief among these is getting startup higher-ups to establish a different sort of Silicon Valley culture by taking time off themselves. “It’s crucial that company leaders set the example “and show all employees that taking leave is not only o.k., but that welcoming a new child into an employee’s family is celebrated by the company,” said Katie Bethell, Founder and Executive Director at PL+US.

It’s also important that gender be considered when thinking about how to implement paid leave work.  For paid leave to work in a startup culture, it must be available whether the employee is a man or a woman. “People normally think of paid leave as maternity leave,” said James Jarvey of People Operations at Particle, “but in fact this type of thinking is leaving lots of people out.”

Additionally, Jarvey explained his belief that LGBTQ employees, as well as other employees welcoming children into their families through foster care or adoption, should have the same benefits as traditional families. “Employees shouldn’t feel like they can’t have a family,” Jarvey said. Further, allowing and encouraging fathers, as well as mothers, in heterosexual couples to take time off makes for more equal partnerships at home and could help change the idea and reality of startups as places that are more welcoming to men than to women.

Lack of mandatory, nationwide paid leave in the United States is contributing to a disproportionately low number of women in leadership positions in tech and virtually every other industry. The absence of these policies is forcing the small amount of women in tech to consider moving from startups to larger companies just to be able to have children.

It’s hurting companies, too: As competition for talent grows, companies that provide these benefits become more attractive to potential candidates and can reap the benefits of a more diverse workforce. Providing paid leave allows companies to retain employees and spares them the costs involved in hiring and training. Getting a new employee up to speed may take longer than it takes a proven employee on leave to come back to work.

Creative minds at startups are revolutionizing economies and changing the way we interact with technology. This collection of forward looking minds should be able to see that not having paid leave is the way of the past.