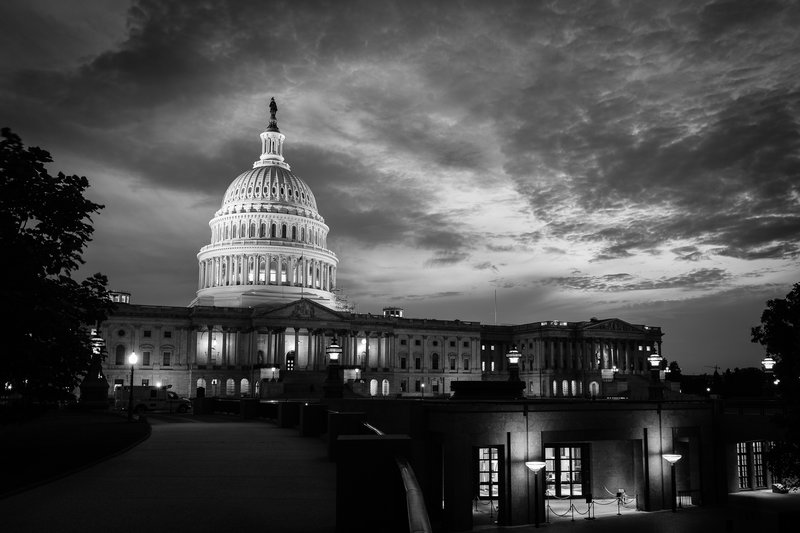 For years, there has been great enthusiasm for open government information. The basic logic is that government collects lots of data, publishes lots of reports, and has all kinds of information about processes and procedures. Much of this has been hidden from the public. Now that we are in the digital age, everyone should have access to it. After all, our tax dollars support it! Information is power, and people should have more of it.

In most cases this logic is basically solid. But I want to suggest some notes of caution. Transparency has its benefits, but it also has its costs. Most of the time the benefits do outweigh the costs. But often, open government advocates ignore the costs entirely, and overstate the benefits. And in doing so, open government advocates too often ask for too much. Instead, they should be more targeted.

So, let’s consider the costs.

One cost is that it takes time and resources to make information public, especially if it is data that is going to be put into useful, machine-readable formats. Data and reports not intended initially for public consumption may also need to be cleared and cleaned for privacy and security concerns. Obviously, these costs vary, depending on the information. But transparency is not always just as simple as putting something up on a website. And government agencies do have limited resources, and time spent preparing information for public consumption is time spent not doing other things.

A second cost is that, particularly in the case of reports, writers and participants may be willing to say certain unpopular but honest things if they know the reports will be confidential. If they lack that assurance, they may be more cagey, depriving decision-makers of full candor.

A third cost is that it is easy for opponents or gotcha watchdogs to take information out of context. Often, transparency can expose the sausage-making of government. Political science research shows consistently that, while people like democracy in the abstract, they rarely like it in the specifics. This is a great irony for good government advocates who encourage active participation: the more citizens pay attention to what is happening, the more distrustful of government they often are.

One useful way of thinking about the value of information comes from Harvard Professor Archon Fung, who argues that information should serve democratic ends. That is, citizens should be able to “use information to exercise influence over the organizations that affect their lives and to navigate life choices in ways that are more likely to advance their own welfare and flourishing.”

A classic example of truly useful and impactful information is the health inspection scores that are posted in the windows of restaurants in New York City. This is government inspection data. It is translated into a score of A, B, or C (easy to understand!) and presented to patrons just at the moment when it is most relevant to their decision (when they are deciding where to eat). And it has improved food safety. And possibly saved lives (from preventing food poisoning).

Obviously, the case for transparency is rarely as clean. But the basic principles can apply broadly by asking a simple set of questions:

If you can’t answer those questions, the benefits of the government information you are advocating to go public are probably weak.