A Commons Approach to Data Governance 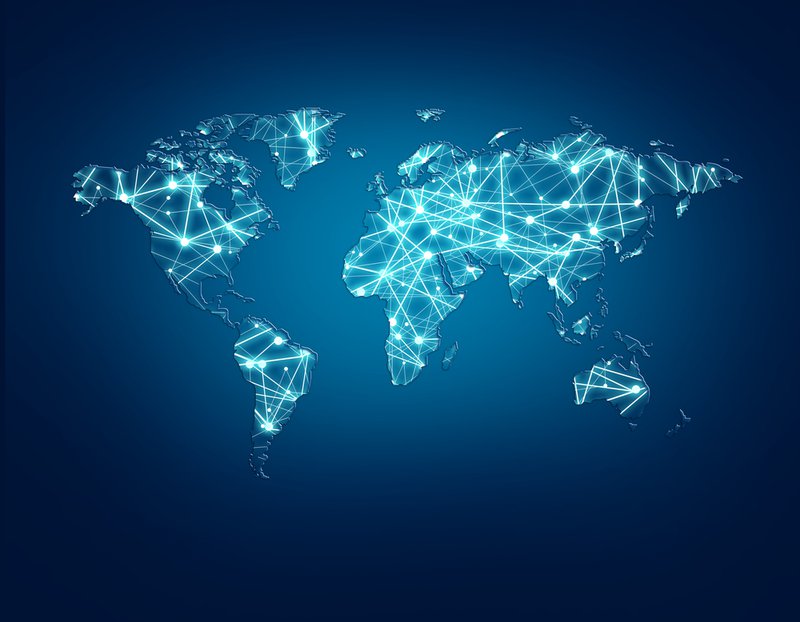 By 2018, data was emphatically not the new oil.

Now it’s 2019. Could data be the new … community forest? Not exactly, but this metaphor might be worth considering if we’re serious about figuring out how to regulate and manage our vastly growing data resources. Before we can talk about how data is similar to a community forest, we should talk about why data is not similar to your house, your car, or any other type of private property.

We gravitate to the idea that we can “own” our data. “It’s my data” is a common refrain in privacy conversations. Earlier this year, Sen. John Kennedy (R-La.) introduced a bill called the Own Your Own Data Act. And California Gov. Gavin Newsom, a Democrat, has called for a “data dividend,” which would allow Californians to be paid for their digital trails.

And yet, the idea that data is akin to private property is easy to debunk.

If you think of owning data in the same way you own a watch or a soda can, things get silly quickly. If I give you my watch, you have a watch and I no longer have one. If I give you ‘my’ data … well, I still have my data too, so what then? I can prevent you from wearing my watch, but it’s near impossible to prevent all third parties from using my data. As a recent Brookings article correctly points out: “Such a data ownership regime is not practicable.”

What happens then, if we broaden our frame? If data isn’t private property, what type of resource is it?

Anyone who has taken Property 101 in an American law school will remember the concept of joint tenancy, a governance regime in which property is divided up amongst a handful of people who each have equal rights and obligations in the property. It’s similar to renting an apartment with a friend.

But an even more flexible type of governance regime—one we see in practice all over the world—is a “commons.”

A commons doesn’t have a uniform definition, but is understood as any natural or manmade resource that is or could be held, used, and managed in common by many people or by society. Grazing lands, public parks, playgrounds, roads, fisheries, forests, and air are all types of commons in the natural world.

Over the last half century, multiple economists, most prominently Nobel Prize winner Elinor Ostrom, have pioneered the field of commons governance in the natural world. Ostrom broke down the world of natural resources into four categories, governed by the twin axes of rivalry and exclusion. A resource is excludable if you can prevent others from using it. It’s rivalrous if it can be “used up.”

So, for example, a soda can is a private good because it is excludable (I can keep you from drinking my soda) and it is rivalrous (if I drink the soda, there’s none left for you). By contrast, a forest is a public good. I can’t exclude you from being in the forest, and my use of the forest doesn’t preclude your use. By contrast, a private park or a country club is a club good. My use of it doesn’t preclude your use, but I can exclude you from using it (either outright or by charging an entrance fee).

What does this have to do with data? While the concept of the “commons” was originally developed to govern natural resources, it applies nicely to data as well.

Looking at Ostrom’s quadrants, it quickly becomes obvious why most data does not fit the definition of a private good, despite the attempts of scholars to place it there. But by looking at data through the other quadrants, in particular the club good and public good quadrants, things start to become more interesting. While data lacks many of the characteristics of private property, it shares a number of important similarities with different types of commons.

Looking at data through a “commons” lens provides a way for us to distribute the benefits of this resource widely and equitably, without commodifying or privatizing it. For example, organizations such as the Open Data Institute, Digital Public and the Stanford Center on Philanthropy and Civil Society have written about data trusts, which are an example of a data commons. These trusts serve as a way to govern data as if it were a public or club good, as opposed to a private good, and ensure that users enjoy not only access to the good itself (data) but also share in its derived benefits of that good. Google’s parent company, Alphabet, has already put this model into practice with its Sidewalk Toronto project, which makes use of a data trust managed by an independent agency.

Another example, the Open Science Data Cloud, allows researchers to access scientific data as long as they agree to share the outcome of their research with others in the commons.

And, applying Ostrom’s scholarship to data governance provides flexible structures that allow this resource to be managed by different communities in accordance with their unique rules, norms, and values, instead of being subject to international regulations. For example, scholars like NYU’s Kathy Strandburg and Villanova’s Brett Frischmann have begun to adapt Ostrom’s famous Institutional Analysis and Development framework into a ‘governing the knowledge commons’ framework.

So, what problem does this help solve?

At the end of the 20th century, Elinor Ostrom’s work introduced a “third way” to manage natural resources. Instead of relying on top-down government regulation, or bottom-up market privatization, Ostrom introduced a blended approach that maximizes flexibility instead of mandating a one size fits all approach.

The parallel holds true for data. The current debate over how to govern data centers on two poles: privacy, and private property. Each of these poles, while helpfully answering certain governance questions, introduces a dogma that is unhelpful when dealing with a resource that is diverse and changing quickly.

Introducing a third frame—the commons—may unlock new pieces of the data governance puzzle, and help us solve the problem of how to regulate and manage this new and rapidly changing resource.