From Civic Engagement to Civic Education

Younger people want the opportunity to vote. We should give it to them. 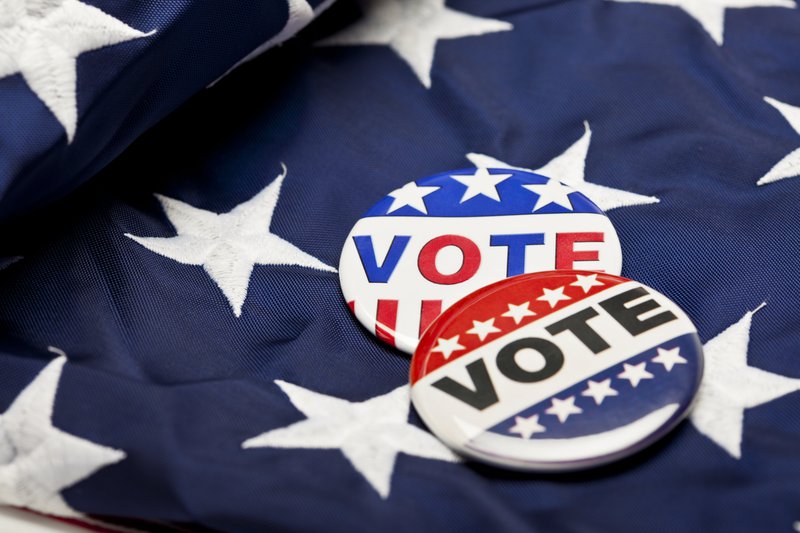 Young voters are often characterized as lazy, distracted, and apathetic, but in an era of peak polarization, young people could be one of the few bright spots. When polled, Millennial voters are “more pragmatic than ideological.“ Research suggests that young voters care less about a particular candidate or party and more about the issues that affect their everyday lives—like the economy or college affordability.

On November 8th, most voters were focused on races at the top of the ticket, but voters in the Bay Area were asked to weigh in on a whole lot more than the Presidential race. California has an unusual form of direct democracy that resulted in 17 statewide ballot measures. San Franciscan voters weighed in on an additional two dozen local measures, one of which would have allowed 16 and 17 year olds to vote in local school board elections. Although that measure, Proposition F, failed, voters just across the Bay in Berkeley passed a similar measure with nearly 70 percent of the vote.

The Presidential race has sparked some conversation about whether voters are going to the polls with enough accurate information to cast informed votes. Opponents of Prop F claimed that it’s a bad idea to allow 16 year olds to vote because they lack education and experience. But even if you agree with this argument, it shouldn’t entail forbidding young people from participating in the democratic process, especially when they’re begging to get involved. Instead, it affirms the idea that we should expose them to better civics education curricula earlier. As FEC commissioner Ann Ravel said in a recent op-ed, “we must reduce barriers so that it’s easier—not harder—to vote.”

Unfortunately, civic education in the classroom has been cast to the side in most schools. Instead, the focus has shifted to promoting more “practical” courses like math and science. Since No Child Left Behind passed, standardized testing has taken priority over community and civic engagement. While STEM subjects are important, an excessive focus on these subject areas keeps students from learning about community issues--as well as about their government and how it works.

Even in the absence of formal education, students are finding new and creative ways to get informed and make their voices heard on the issues they care about most. In the aftermath of the election, it is important to recognize that many of the public demonstrations—protests in San Francisco, on the UC Berkeley campus, in Los Angeles, D.C.,  NYC, and elsewhere—were organized by young people, often by high school students who aren’t even eligible to vote.

A senior at Berkeley High, Lily Weiner-Mock brought together thousands of students to flood the UC Berkeley campus on Wednesday, November 9th. When one of us asked about her motivation for the protest she said, “It felt like I was doing something, not to change the world, but to strengthen my community and help other young people feel empowered.” Lily said nothing about the candidates themselves. Instead she focused on her feeling that she and her peers were invisible to her government. “When younger people don't feel like their voice matters, our democracy becomes unbalanced,” she said.Around the world, young people are getting politically involved because they know their future depends on it. It often takes years, or even decades, to the see the effects of economic, educational, and especially environmental policy reform. Young people proved they understood how government policies affected them when they turned out to vote in the EU referendum. Although the measure passed, young voters, 70 percent of whom voted against Brexit, are likely to be most affected by the decision. If 16 and 17 year olds had voted, it is possible that they could changed the result. Ultimately, it was the older generation that decided to leave the EU, leaving younger generations to pick up the pieces. A similar storyline is currently unfolding right here at home, where young voters, and especially young voters of color, supported Clinton while older voters propelled Trump to victory. 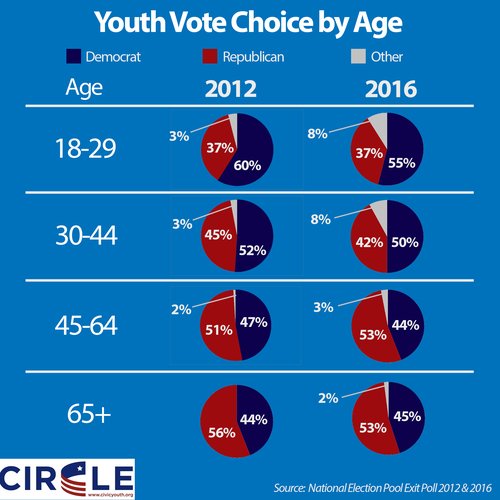 The origin story of Prop F serves as yet another example of how students are taking civic engagement into their own hands. Prop F was the brainchild of students in San Francisco’s Youth Commision. Commissioners had been working on the ballot measure since 2014. One student at Lick-Wilmerding High School decided to use the idea for a project in his “Public Purpose Program,” which requires active engagement in the community and local school board. Support from peers, educators and members on the Board of Supervisors helped place the measure on the ballot.

There are many benefits to encouraging civic involvement from a young age. In the case of school board elections, besides the educators, who else would have a better understanding of what changes should be enacted in classrooms than the students who have to spend most of their day in said classrooms?

In California, students are guaranteed equal access to instructional materials, safe and decent school facilities, and qualified teachers. In 2000, students filed a lawsuit against the State of California and the California Department of Education that resulted in new funding for materials and structural improvements to public schools, benefiting 2.3 million students. If students had the ability to make their voices heard at the ballot box, at least on decisions like school board elections, they wouldn’t have to resort to lawsuits and protests. By extension, if school board candidates had to appeal to the student vote, they might be more likely to listen to students concerns on the campaign trail and better represent them in office.

As people who use public services and are affected by government decisions in a variety of ways, 16 and 17 year olds want to do more than learn about government—they want to have a say in how their government is run. By allowing students to vote in local school board elections, we can encourage civic participation and create more lifetime voters, without asking high schoolers to vote on complex measures that even adults find perplexing.

Whether cities allow high schoolers to vote or not, students will continue to find new and creative ways to exercise their civic muscles. Adults should take note.