Complying with Section 335 of National Defense Authorization Act and Beyond 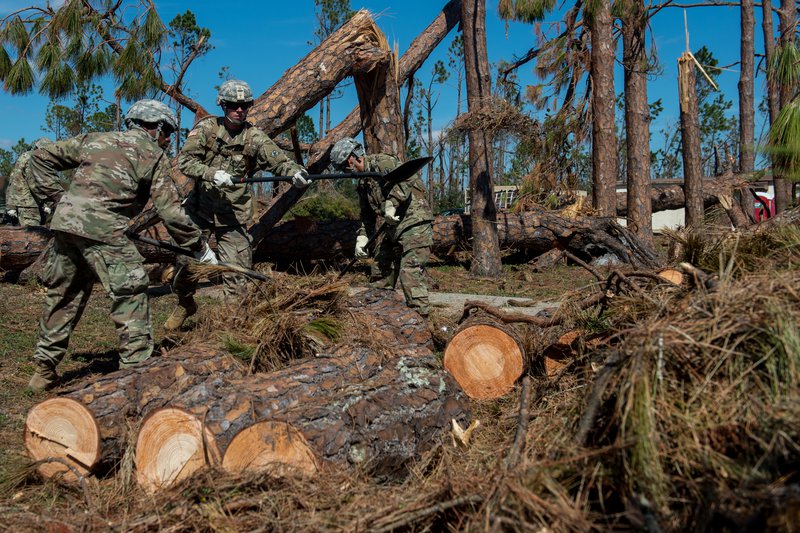 On January 16, 2019, the Department of Defense released a long-awaited albeit short 17-page report on military bases and missions vulnerable to climate change, as required by Section 335 of the National Defense Authorization Act for Fiscal Year 2018 (P.L. 115-91). The good news is that the report matter-of-factly acknowledges that climate change is occurring and has national security implications. It describes specific bases with priority missions that are experiencing impacts, including floods, droughts, wildfires, and thawing permafrost. The report has a terse section about Pentagon resilience efforts, research, and a brief description of operational or mission implications of climate change, such as humanitarian and disaster relief operations. The bad news is that the Pentagon is spending nothing at all on climate change, according to the report's conclusion. To be fair, that's not necessarily bad news: some changes, such as updating the Pentagon's version of building codes, do not necessarily cost money but can still have a significant effect. Several times, the report is careful to point out that climate change is not considered as a separate project, program, or challenge—in other words, it's not something you can cut (I'm talking to you, Senator Inhofe). It's just wrapped into the way the Department does business. Ultimately, that can be a better approach than sticking a forlorn silo in an out-of-the way field, as long as the issues really are getting due consideration, which the report does not really tell us. At the same time, it would be great if Congress would reward the bases that self-reported climate impacts for this report—all of which have important missions—with pride of place for appropriations. Nothing says "I care" like money. More to follow, but you can read the report for yourself here—and it should be posted on the Pentagon's website, as well.