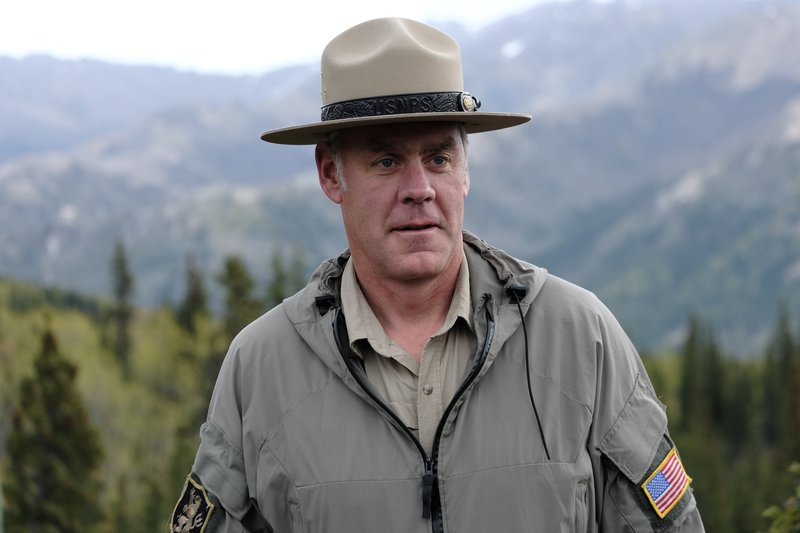 "David S. Abraham, a senior fellow at the think tank New America, said in an email that in addition to the fact that the United States lacks the infrastructure China has for processing critical materials, any effort to expand production could spark a new partisan fight. Republicans tend to use the issue to justify reforming “all mining and environmental laws that would impede the development of mining,” he said, while Democrats fear it would mean “eviscerating” these laws and instead focus "on building up human capacity to develop supply chains rather than the resources themselves.'"