What We Mean When We Talk about “Civic Tech” 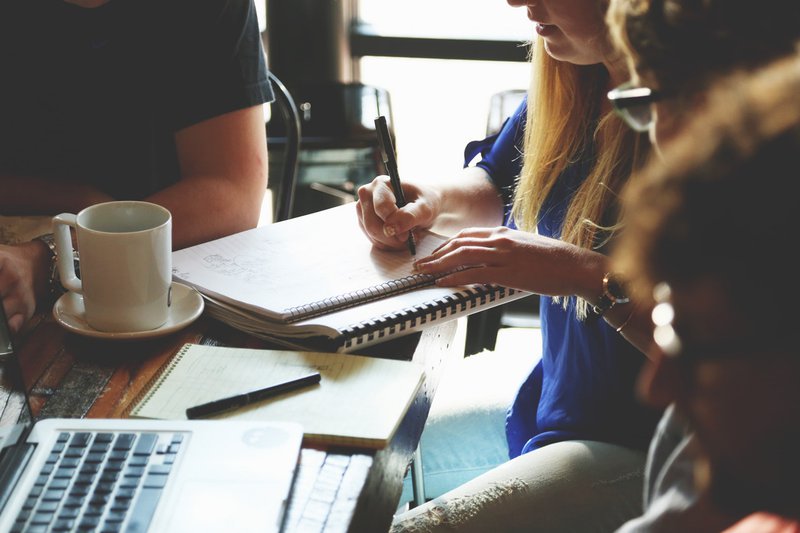 As anyone who has spent time working in or around civic technology knows, certain healthy debates tend to come up time and again, get batted around for a bit, and then fall away unresolved.

Are we most effective “fighting fires” and resolving technological disasters as they arise? Or are we ultimately better off trying to change government culture around design and technology?

Is it more useful to act as consultants or specialized innovation teams advising across agencies? Or is change more likely to happen when we’re fully integrated into government structure but also often more isolated from other civic techies?

Can this work be apolitical? Or does it function best when we are aligned with clearly stated goals that come from the top?

We had these questions too. We’ve both worked in government at the federal and city levels, and frankly, we were tired of the ongoing same debates around best ways to get the work done. We wanted answers. We decided to go out and find them.

As PIT fellows, we’ve spent the last eight months interviewing people working in and around government to improve the ways we deliver services and support to people across the country. We started our research because we’ve seen firsthand how people reinvent the same wheels, often without connection or knowledge of like-minded folks creating wheels one town over, or even one agency over. What we found were not only answers to the questions above, but so much more.

We heard that the field is disconnected. That people feel alone. That the work is hard––not just for you, for individuals, but for everyone––and that people crave connections and a way to share ideas and resources. And we have thoughts on how to help. We’ll be sharing some of those at the CfA Summit.

"Real change can come from the smallest of places, as small as a single line of code or the redesign of an envelope."

We also learned about how we, people in the field, can be most effective and common misconceptions about how to do it. We learned that if you’re calling it “innovation” you might be thinking about it wrong. That real change can come from the smallest of places, as small as a single line of code or the redesign of an envelope. We learned about how to hire the right people––and that those people might not be the ones who come to mind when you think of “civic tech.” We’ve gathered stories about great successes and spectacular failures. We’re eager to share more with you on the current state of the field. What works and what doesn’t. Who’s been able to get great work done and where it’s been more of a struggle.

We’ll be talking about what we’ve found in our research at The Code for America Summit on May 30 — June 1, but we’d also like to hear from you:

What are the debates you keep having that you’d like answers to?

Where have you been most successful?

What’s been your biggest struggle?

We’ll be having this conversation online in the weeks leading up to the Summit, but we also want you there in person to continue the discussion, so use the discount code WEIGHINON for 10% off your ticket and be “in the room where it happens” in Oakland at the end of May!