To maximize the public benefit of federal investments, publicly-funded software source code should be released under an open source software license. 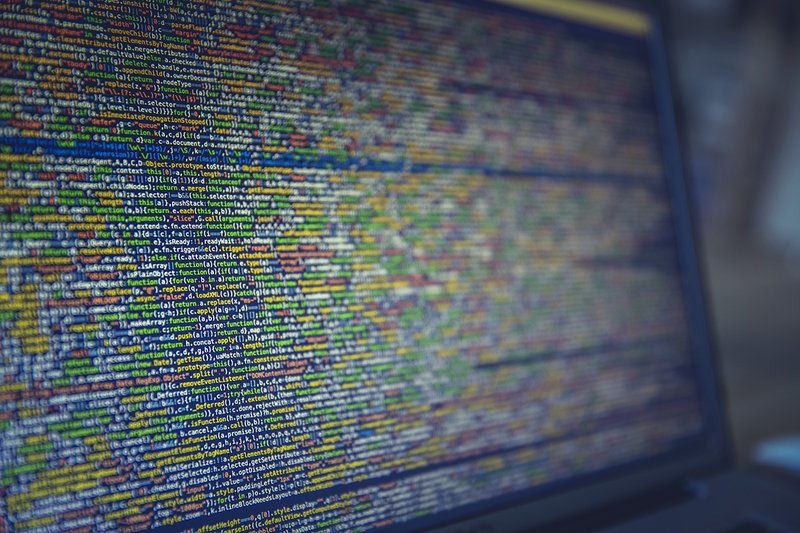 My professional interests in technology, public service, and open source merged in 2004 when the Oregon Legislature posed the question in the form of a house bill: Should we use open source software to save the state money on software licenses? As Deputy State CIO, it fell to me to provide legislative testimony.

The intent of the bill was to require state agencies to open acquisition to open source software for its operations. Oregon already was, it just wasn’t a well-known fact. As a result of my work and analysis, a more interesting question arose: Why don’t we, as public entities, develop our own agency-specific software using open source? Open source was driving innovation in private industry and non-profit organizations. Why not use it for broader public benefit?

Following my time in the executive branch of state government, I had the privilege of exploring this idea with IT leadership at every level of government for city e-government initiatives, county geospatial initiatives, disease-tracking software, federal cybersecurity programs for local first responders --, all developed based on collaboratively-created open source software.

In 2012, I began socializing a Free the Code initiative with the help of some friends, championing the notion of making publicly-funded U.S. federal government software development open source. My rationale then has not changed over the past eight years, and we’re seeing similar movements are underway globally as well.

Benefits of Open Source Are Clear

When I say publicly-funded, I refer specifically to custom code written by government employees or contractors of public agencies. Here are some of the ways that developing and releasing government code as open source can help bring about innovation, cost savings, and better governance within and between agencies and the public.

In January 2009, President Obama’s Memorandum on Transparency and Open Government expressed this idea well. “Information maintained by the Federal Government is a national asset. Executive departments and agencies should use innovative tools, methods, and systems to cooperate among themselves, across all levels of Government, and with nonprofit organizations, businesses, and individuals in the private sector.”

Created in 2018, today’s Federal Code.gov initiative holds the promise of fulfilling that vision of treating information as the national asset it truly is.

Economic Multiplier: Open source provides an economic stimulus by serving as the raw material that supports a competitive software development and services industry.

Any public and private organization or individual would be (and is) free to improve, support, maintain, and sell open source software and any related services that are based upon or associated with that software. The TCP/IP protocols, which allow data to move across the internet are an example of the positive commercial impact that government-released open source software can have. These protocols, and a software implementation of them, were developed using U.S. government funds under contract and were made publicly available in the early 1980s.

Releasing software as open source enables government entities to find the software that other government entities have created through industry-standard search engines, eliminates roadblocks to its use, adaptation and redistribution, and enables private/public partnerships for its upkeep. Such reuse would reduce the significant taxpayer expense that occurs when different government entities recreate the same software capabilities.

Defaulting to open is an idea whose its time has arrived. In the U.S. we have much to build upon -- along with the help of our friends at New America through their Digital Impact and Governance Initiative and Public Interest Technology programs.