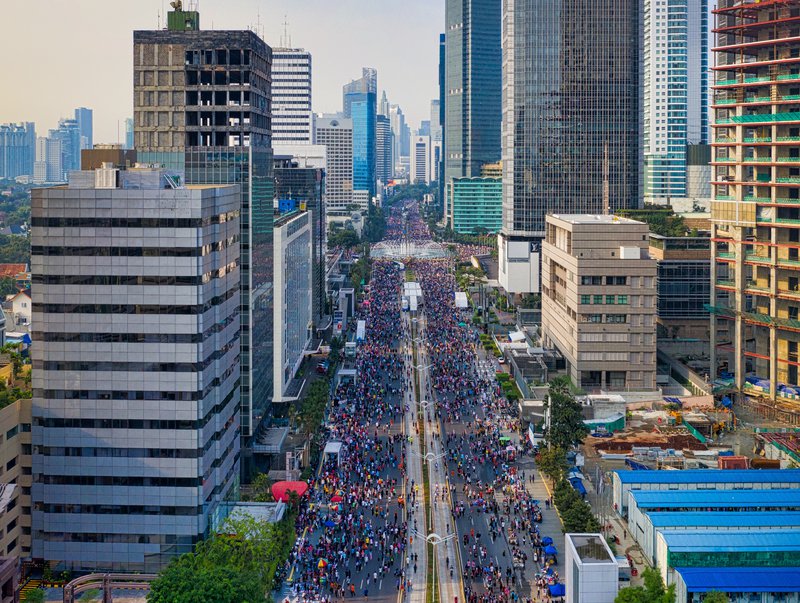 Afua Bruce wrote for The Hill about the utilization of open data to promote civic engagement at the local level:

"The city of Los Angeles recently released three free apps for its citizens: one to report broken street lighting, one to make 311 requests and one to get early alerts about earthquakes. Though it may seem like the city is just following a trend to modernize, the apps are part of a much larger effort to spread awareness of the more than 1,100 datasets that the city has publicized for citizens to view, analyze and share. In other words, the city has officially embraced the open data movement.

In the past few years, communities across the country have realized the power of data once only available to government. Often, the conversation about data focuses on criminal justice, because the demand for this data is being met by high-profile projects like Kamala Harris’ Open Justice Initiative, which makes California criminal justice data available to the citizenry and  the Open Data Policing Project, which provides a publicly searchable database of stop, search and use-of-force data. But the possibilities for data go far beyond justice and show the possibility for use in a variety of spaces, such as efforts to preserve local wildlife, track potholes and  understand community health trends.

Although the concept of making data freely available for searching, modifying and  sharing is not new (the World Data System, for example, was created in the 1950s to store and share data collected from scientific observational programs), numerous federal campaigns have brought the issue to the forefront. The creation of Data.gov in 2009 and the signing of the Data Accountability and Transparency Act (DATA) in 2014 pushed all levels of government to open their data. In January, bipartisan support for the passage of the OPEN Government Data Act, which mandates “that the federal government’s data be made open and machine readable, when otherwise not prohibited by law,” clearly showed the momentum for using open data to hold governments accountable and empower citizens."