The Rise of Finance and the Fall of the American Economy 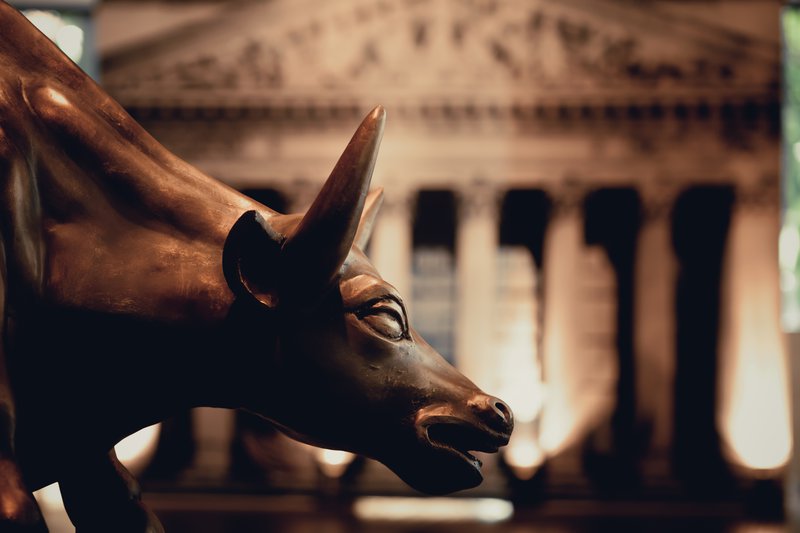 Eight years after the biggest market meltdown since the Great Depression, the key lessons of the crisis of 2008 are forgotten — and our financial system is just as vulnerable as ever. We know that our government failed to fix the banking system after the subprime mortgage crisis. But it's not just banks. The misguided financial practices and ideological assumptions that nearly toppled the global financial system have come to infiltrate all American businesses, putting us on a collision course for another cataclysmic meltdown.

“Foroohar demystifies the decline in America’s economic prominence. She explains how finance has permeated every aspect of our economic and political life, and how those who caused the financial crisis wound up benefiting from it.”

—Joseph E. Stiglitz, Nobel laureate in economics and former head of the Council of Economic Advisors

Please join New America’s Political Reform, Asset Building, and Open Markets programs, author Rana Foroohar, and Roosevelt Institute's Mike Konczal for a conversation about the consequences of financialization, which perpetuates Wall Street’s reign over Main Street, widens the gap between rich and poor, and threatens the future of the American Dream.

Copies of the book will be available for sale.

Rana Foroohar
Author, Makers and Takers: The Rise of Finance and the Fall of American Business
Assistant Managing Editor and Columnist, TIME
@RanaForoohar