“Proportional” voting would reduce party polarization and the number of wasted votes. 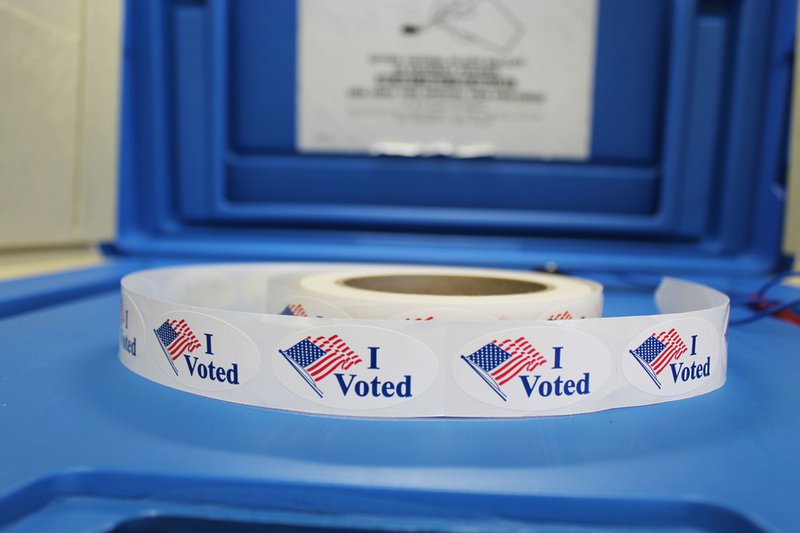 Lee Drutman wrote for Vox's The Big Idea about how proportional representation could solve some of our most stubborn political problems:

Whatever the causes of polarization, there is a relatively straightforward solution to our current predicament that has been embraced by most advanced industrial democracies: proportional representation. There are many versions of this approach, but they all involve some way of electing multiple people, at once, to represent a region. In a proportional system, parties representing as little as 1 percent of the electorate can gain representation, though the most stable systems usually have a threshold percentage level to prevent truly marginal parties from gaining seats. The regions can be as large as an entire nation — but even when they are smaller they tend to be larger than the 435 tiny US congressional districts, each of which is run according to the “winner take all” principle.

Under a proportional system, if you want to live in a big, liberal city in a liberal state, you don’t give up the chance to make a difference with your vote. There is also very little possibility for consequential gerrymandering in proportional representation systems, since districts tend to be so big that there’s not much to gain from alternative line-drawings.