Farbod Faraji and Lee Drutman: Hungary’s Viktor Orbán can thank the US for facilitating his rise to power 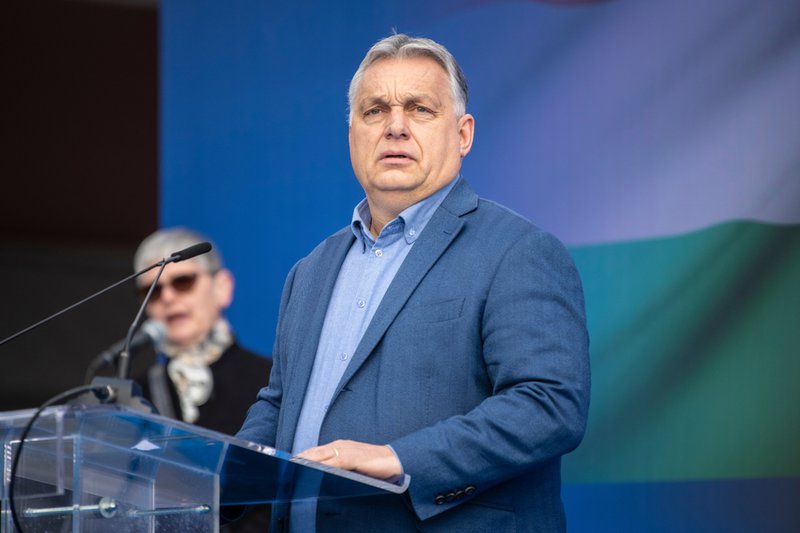 When Orbán came to power, he and his Fidesz party made three key changes that helped consolidate authoritarian power — changes that mimic key features of the U.S. electoral system.

First, Orbán’s Fidesz party took a more proportional voting system and made it more majoritarian. In reducing the size of the legislature, Fidesz also increased the share of parliamentary seats chosen through “single-member districts.” Second, Fidesz gerrymandered the new single-member districts, echoing recent efforts in the U.S. (by both parties but predominantly Republicans). In 2014, for example, gerrymandering enabled Fidesz to win 88% of single-member district seats with just 45% of the relevant vote. Third, Fidesz abolished runoff elections, allowing candidates to win with only a plurality rather than a majority of the vote — the same way most federal general elections in the U.S. work too.

Why would Orbán, the self-proclaimed champion of illiberal democracy, find inspiration in the U.S. electoral system? Simply put, our electoral system uniquely advantages authoritarians such as Orbán and rewards anti-democratic extremism.

Most advanced democracies today elect legislatures through some form of proportional representation so that a party’s number of seats roughly corresponds to its share of votes. But the U.S. remains an outlier: Our nonproportional electoral system uniquely translates support for extreme political factions into outsize political power.