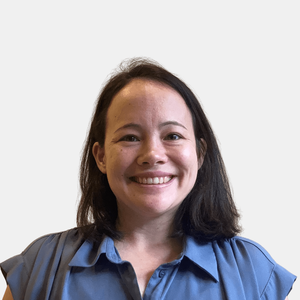 Sarah Johnson is the Executive Director of Local Progress. Prior to joining Local Progress, Sarah served as the Managing Director at the Working Families Organization where she helped develop a senior management team to guide organizational strategy and as the Elections Director for the New York Working Families Party where she helped recruit, train and elect progressive elected officials at all levels of government and contributed to doubling the size of the Progressive Caucus of the New York City Council. Sarah got her start as a political organizer for SEIU 32BJ where she managed member-to-member political programs and supported the union’s equitable development advocacy work including the passage of the prevailing wage bill for New York City building service workers. Sarah is a graduate of Williams College and Pratt Institute, where she received a Masters in Urban Planning.