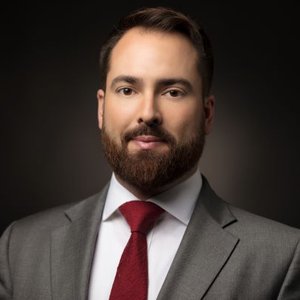 Ryan B. Greer is a fellow with New America's International Security program and the CEO of Vasa Strategies—a political risk and social impact strategic advisory firm with a focus on Countering Violent Extremism (CVE). He is also a fellow with the Truman National Security Project. Vasa Strategies works with non-profit and commercial clients on a range of conflict and terrorism-related issues, such as data assessment of terrorism risk, project and program planning for reducing radicalization to terrorism, and assessment of the impact of global efforts to counter ISIS/ISIL. Prior to his current role, he worked at the State Department, where he served as Policy Advisor for Foreign Fighters, leading coordination and strategic planning efforts to address issues related to individuals departing foreign countries to fight for groups like ISIS/ISIL in Iraq and Syria. Prior to joining the State Department’s Counterterrorism Bureau, Greer was a Presidential Management Fellow in State's Bureau of International Narcotics and Law Enforcement Affairs. Greer also served as a Special Assistant at the White House National Security Council, helping implement the Strategic Implementation Plan for Empowering Local Partners to Prevent Violent Extremism, serving in the Community Partnerships Directorate. He previously served on staff for two members of the U.S. House of Representatives. Greer earned a masters in public policy from the McCourt School of Public Policy at Georgetown University, focusing in national security, and a B.A. in government from Skidmore College.