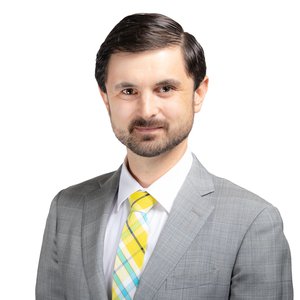 Nicolas Heidorn was a 2018 New America CA Fellow and the founder and Director of the California Local Redistricting Project, a joint Common Cause-McGeorge School of Law effort to promote local redistricting best practices. He has over a decade of experience advocating for voting and governance reforms, particularly in local government. He drafted Senate Bill 1108 (Allen, 2016), which for the first time authorized all California general law cities and counties to adopt independent citizens redistricting commissions, and has since assisted numerous communities up and down the state in setting up their own local commissions.

Prior to joining Common Cause, Heidorn served as Assistant General Counsel at the California Environmental Protection Agency, a position he was appointed to by Governor Brown in 2013. Before that, he worked in the State Legislature for State Senator Mark Ridley-Thomas and on the Proposition 11 campaign, which establish California’s state Citizens Redistricting Commission.

Heidorn has a bachelor’s degree in Government from Claremont McKenna College and a law degree from Harvard Law School. He lives in Sacramento with his wife and daughter.