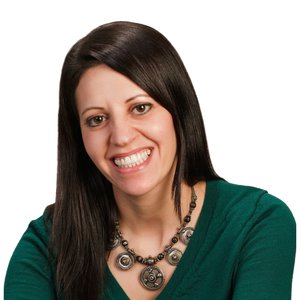 Dr. Nadia Oweidat was a Class of 2017 Smith Richardson Fellow at New America. She holds a D.Phil. in Oriental Studies from the University of Oxford. She is currently working on a book on social media and positive change among Arabic speakers. Her doctoral research focused on the challenges facing liberal Muslim intellectuals who attempt to update Islamic thought and bridge the gap between modern values such as secularism and women’s rights and Islam. Prior to her doctoral studies, Dr. Oweidat worked as a Research Associate at the RAND Corporation where she led several research projects. In 2007, she initiated and co-led a research effort to look into works by Arabic-speakers that counter violence and extremism, including fiction, non-fiction, cartoons and film that advance values of tolerance, pluralism and the ability to deal with ambiguity without violence. (See Barriers to the Broad Dissemination of Creative Works in the Arab World, RAND 2008). Dr. Oweidat also initiated and led an analysis of the grassroots Egyptian reform movement Kefaya. In addition, she has conducted research on Islamic extremism and counter-terrorism strategies, the ideological evolution of al-Qaeda, Salafi jihadi networks, jihadi strategies in Iraq, Iranian ascendancy in the Arab world, and radicalization of Muslim youth.

Born and raised in Jordan, she has a BA from the University of Jordan in English Literature and an MA from the University of Wyoming in International Studies, in addition to her D.Phil. One of 25 international students to be awarded the prestigious Weidenfeld Leadership Program scholarship, Dr. Oweidat was also chosen in 2014 by the American Italian Council to participate in its Young Leaders Conference in Italy.