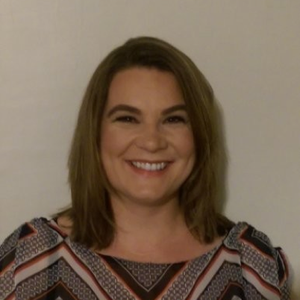 Maria Filippelli is a Public Interest Technology Census Fellow at New America. Filippelli has a background in urban planning, civic technology, and data science. She has worked with, and relied on, census data throughout her career. Filippelli spent nearly a decade at the San Diego Association of Governments developing innovative transportation solutions for the San Diego region. This role required translating between planners, technical partners, and community organizations to deliver products that worked for residents and visitors alike.

Most recently Filippelli worked at DataKind, an organization that harnesses the power of data science in the service of humanity. She worked as a data science manager with project portfolio largely focused on democratic freedoms and civil liberties.

Filippelli holds a MS in urban science and informatics from New York University where she had the opportunity to work the NYC Mayor’s Office of Data Analytics on the issue of data poverty. Filippelli also holds a MA in economics from San Diego State University. In addition, Filippelli is a member of the American Institute of Certified Planners, American Planning Association, NASA Datanauts, and volunteers her time with Data for Democracy.