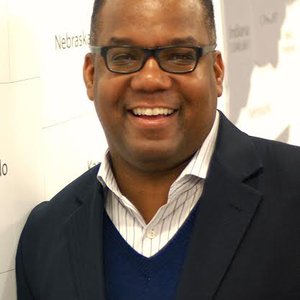 Kahlil Byrd (KB)’s expertise is in building and leading large, disruptive, technology-based advocacy and political reform organizations. For the past two decades, KB has specialized in devising long-term strategy, securing substantial monetary investments, and achieving wins at the state and national levels. He has a well-earned prominence as a national authority in the democracy reform space.

KB is the founder and CEO of Invest America, an advisory firm that exclusively serves the most creative financiers and builders of complex organizations and movements. Invest America guides leaders and organizations whose aspirations have the potential to reach and improve the lives of 150+ million American voters. Previously, KB helmed the national electoral reform organization Americans Elect and public education reform effort StudentsFirst.

KB is an active member of the boards of Take Back Our Republic and With Honor. He was a Term Member of the Council on Foreign Relations and served with CFR as an International Affairs Fellow focused on international media. He is a graduate of Morehouse College and Harvard Kennedy School.