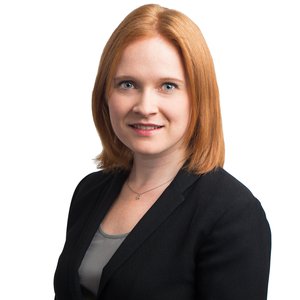 Jane Greenway Carr is an opinion editor at CNN.com. She was previously an American Council of Learned Societies (ACLS) Public Fellow and a Contributing Editor at New America, where she helped to produce The Weekly Wonk. Before joining New America, she worked at Random House and did graduate work at Columbia University, New York University, and the University of Virginia. Outside of New America, she is the co-publisher of The Brooklyn Quarterly, a digital magazine of literature and public ideas. She holds an A.B. in English with a certificate in gender studies from Princeton University and a Ph.D. from New York University, where she has been a lecturer and done research on the intersections between literary and cultural production and social and political activism.