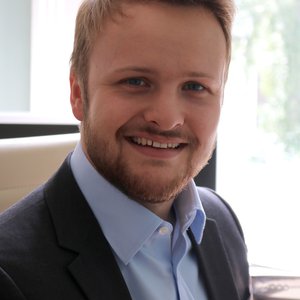 Jack Graham is a freelance journalist and researcher based in Toronto. With expertise in public policy, he has bylines in The Economist, The New York Times, Thomson Reuters Foundation and various other publications. He was previously based in London, where he was lead reporter on early childhood policy for Apolitical, a global network for public servants. Jack’s work has also included a reporting fellowship from the Dart Center for Journalism & Trauma at Columbia Journalism School, which he used to investigate neonatal abstinence syndrome in Indigenous communities in North America. Originally from London, he holds a BA in History from the University of Oxford and an MSc in Comparative Politics from the London School of Economics.