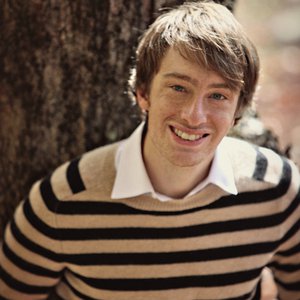 Gabriel Sherman, 2014 Bernard L. Schwartz Fellow with the New America Fellows Program, spent his fellowship year completing his book, The Loudest Voice in the Room: The Inside Story of How Roger Ailes and Fox News Remade American Politics (Random House, 2014). Sherman is a contributing editor at New York magazine, where he covers the intersection of media and politics, among other topics. He is particularly interested in documenting how large, complex institutions work. Sherman has also written for the New Republic, Slate, GQ, Wired, and the New York Times. He is a 2001 graduate of Middlebury College.

The Loudest Voice in the Room

Book review: ‘The Loudest Voice in the Room,’ an unflatt ...