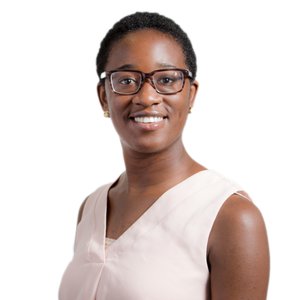 Emefa Addo Agawu was a fellow in New America’s Cybersecurity Initiative. Previously, she led the initiative’s work on cybersecurity policy at the state and local level, with a particular focus on election cybersecurity. Agawu is currently an MPhil candidate in international relations at the University of Oxford where her research interests include AI governance and existential risk. Her writing has appeared in Vox, CNN, and Slate among other publications. Previously, Agawu served as program manager for New America’s Work, Workers and Technology program, which worked with cities and communities across America to prepare for the future of automation. Agawu also worked in Empirical Studies of Conflict (ESOC) Project at Princeton University’s Woodrow Wilson School of Public and International Affairs, where her research focused primarily on the role of information in asymmetric conflict. She holds a BA in political science from Yale College.