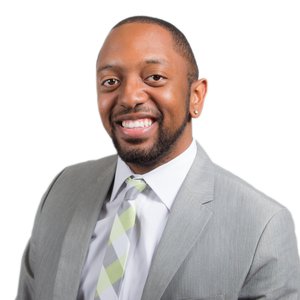 Christian Hosam was a Millennial Public Policy Fellow in New America’s Political Reform program. Born in the country of Trinidad and Tobago, Christian has called Maryland his home for most of his life. Hosam graduated with honors from Wesleyan University in 2015 with a bachelor's degree in African American studies and Government. While at Wesleyan, Hosam was a Mellon-Mays Undergraduate Fellow and a chair of the Edgar Beckham Awards Committee, an awards ceremony dedicated to celebrating individuals on campus who were committed to social justice. After college, Christian was the Coordinator for the Center for American Politics and Citizenship at the University of Maryland.

During the course of his fellowship, Christian will be writing on issues related to Millennial civic engagement, the connection between homeland security and domestic racial politics, and contemporary American social movements such as Black Lives Matter.