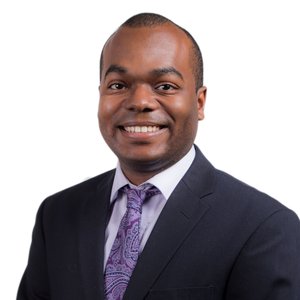 Brandon Tensley is a national political writer at CNN, where he covers culture and politics. He was previously the associate editor at New America, a co-host of Slate’s Outward podcast, and a contributing writer at Pacific Standard magazine.

Prior to joining New America, Tensley was the advocacy and communications associate for the Poverty Program at the Center for American Progress. He was a 2015-16 Luce Scholar in Thailand and a 2012-13 Fulbright Scholar in Germany. His work has been widely published, including in The Atlantic, Foreign Affairs, Slate, Time, and The Washington Post, among others, and he holds a master’s degree in politics from the University of Oxford and a bachelor’s degree in German studies and political science from Furman University.