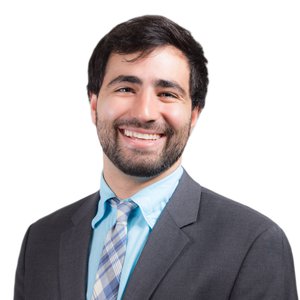 Amir Nasr is a policy analyst at New America’s Open Technology Institute, where he works with the Open Internet team and the Wireless Future Project.

Before joining OTI, Nasr was a technology reporter for Morning Consult, where he covered regulatory and legislative movement on telecommunications, spectrum, cybersecurity, surveillance, and privacy policy in Congress and at the Federal Communications Commission. At Morning Consult, he followed topics such as the legal battle over the FCC’s 2015 net neutrality rules, the agency’s spectrum auction, broadband privacy, as well as the move to update the Lifeline program to include broadband. He previously interned at CBS This Morning and BBC World News America, where he aided in production and coverage.

Nasr earned a B.A. in history from Tufts University, where he studied history with a concentration in Europe.