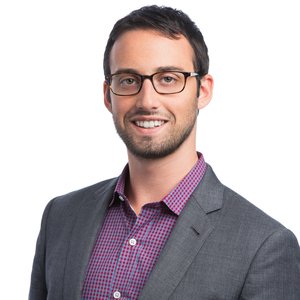 Alexander Holt was a policy analyst with the Education Policy program at New America. As a member of the higher education team, he studied the economics of higher education as well as the effect of the nonprofit sector on the U.S. economy. His previous work has focused on student loans, especially Income-Based Repayment and Public Service Loan Forgiveness. Holt and his colleague Jason Delisle were the first to highlight the windfall benefits going to graduate students as a result of President Obama's changes to Income-Based Repayment. He is also one of the foremost experts on Income Share Agreements.

His writing has appeared in print or online for The Atlantic, Vox, Washington Monthly, Quartz, the Washington Post, the Nation, Pacific Standard, CNN, National Review, Inside Higher Ed, and others. Holt's research and comments have appeared in national publications including The New York Times, The Wall Street Journal, CNN, and Politico. Holt's writing won an Education Writers Association award for a piece in The Chronicle of Higher Education on Georgetown Law's questionable financial aid practices. He holds a BA from The George Washington University.