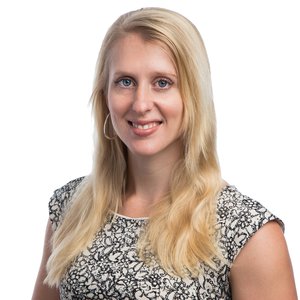 Aleta Sprague is a program fellow with the Family-Centered Social Policy program at New America. She previously worked as a policy analyst with the program between 2012 and 2014, where she provided research and analysis on state and federal policies to increase savings among low-income households. In particular, Sprague focused on asset limit reforms in public assistance programs, financial inclusion and benefit delivery methods, and new approaches to promoting retirement savings. Her work has been featured in publications including the Atlantic, the Washington Post, the San Francisco Chronicle, Slate, Pacific Standard, Washington Monthly, and a range of academic journals.

Previously, Sprague served as an Emerson National Hunger Fellow with the Idaho Hunger Relief Task Force in Boise, Idaho. She received a BA from New York University and a JD from UCLA School of Law, with a specialization in critical race studies. She is a member of the California and New York state bars and currently works as a legal analyst at the WORLD Policy Analysis Center at UCLA.